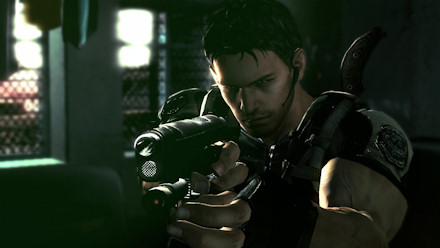 I’m jealous of the Japanese. Not just because of their lovely ladies, nice cars or other technological marvels, but also because they have Famitsu and its exclusives.This week’s Famitsu featured some footage for Capcom’s upcoming Resident Evil 5. Awesomeness confirmed. They took the RE4 formula and ran with it. Rumors are stating a 2009 release which doesn’t surprise me since Capcom have tasted the nectar of success with RE4 and probably wants to taste it again with RE5.

Anyways, check out the footage for some Japanese commentary and a glimpse of Chris Redfield’s huge arms.