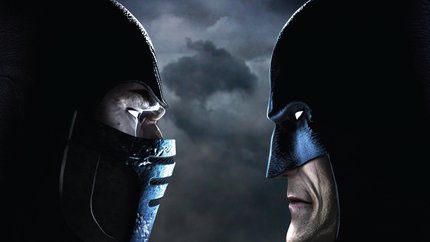 Mortal Kombat vs DC Comics? Subzero vs Batman? Toned down the blood? No Fatalities? What is this?! Did people ask for this?

I was never a big DC comics or MK fan, but Marvel on the other hand…

Marvel Super Heroes vs Street Fighter was a gem to say the least. All of Capcom’s fighters featuring Marvel’s intellectual property were amongst the best Marvel related games ever created. During those times, Capcom destroyed Midway’s blood filled fighter into near obscurity; nothing from the franchise shocked me anymore.

Best wishes on this endeavour, Midway. Thanks for adding another ‘fighter’ for this year, though!