Tomorrow, there will be a Xbox 360 showcase event tomorrow in San Franciso. Most (if not all) the games appearing there will be Microsoft Game Studios published titles. Rather than waiting til tomorrow, it appears that Microsoft sprung a few leaks including lots of media for people to gawk at.

Rare’s Viva Pinata was well received, but for some odd reason, it didn’t resonate as well as Microsoft would have hoped. (Perhaps 360 owners were too “manly”) I enjoyed the demo a lot, but it came at a bad time. There was more pressing games to play. Hopefully, Viva Pinata 2 – Trouble in Paradise will release at a more opportune time and improve on the formula set by its predecessor. With this and Banjo 3, Rare is delivering quite a combo. Perhaps they’ll even announce another Perfect Dark.

Speaking of Banjo 3 (now known as Banjo Kazooie: Nuts and Bolts) more details were revealed in June’s Game Informer. There will be vehicles (as seen in the screenshots), however there will be a platforming element. I have no idea how this is going to end up.

Along with games, Microsoft may be unveiling their Wii-mote-esque controller at tomorrow’s media event. It could even be tied with Banjo 3.

Looking for a “Diablo”-like game for consoles? Too Human is hoping to be something like that. Check out the screens: 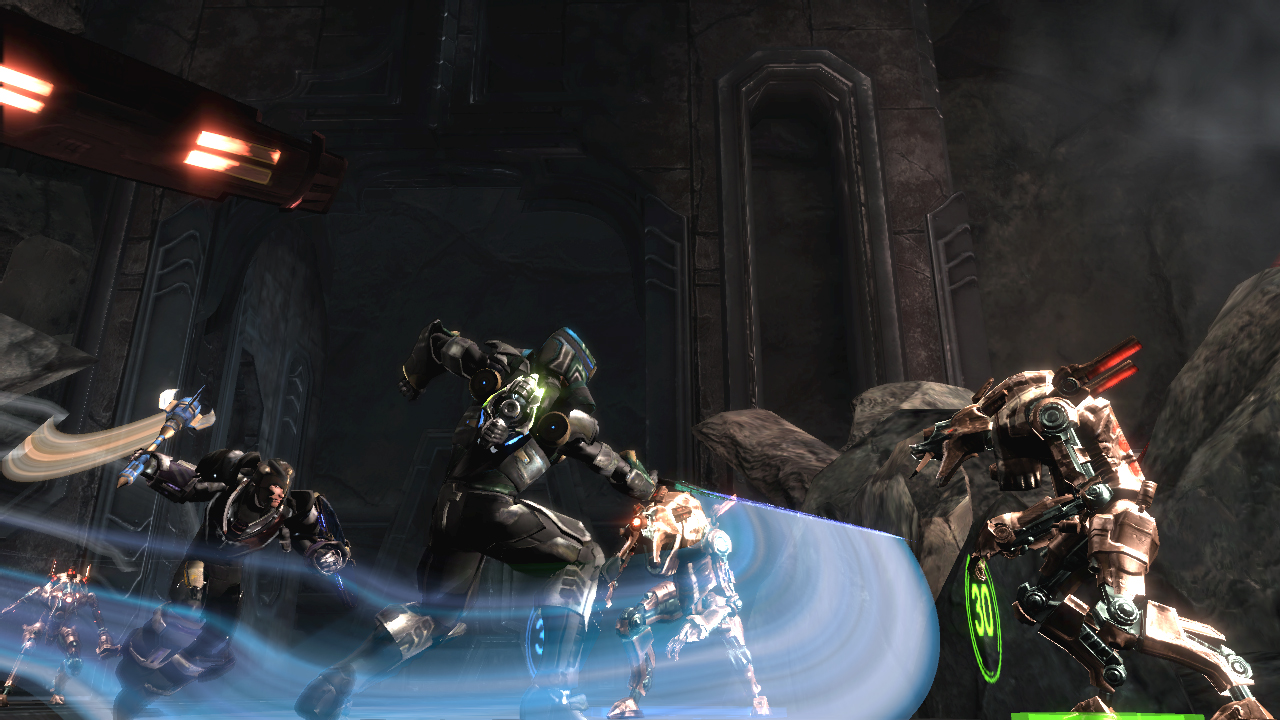 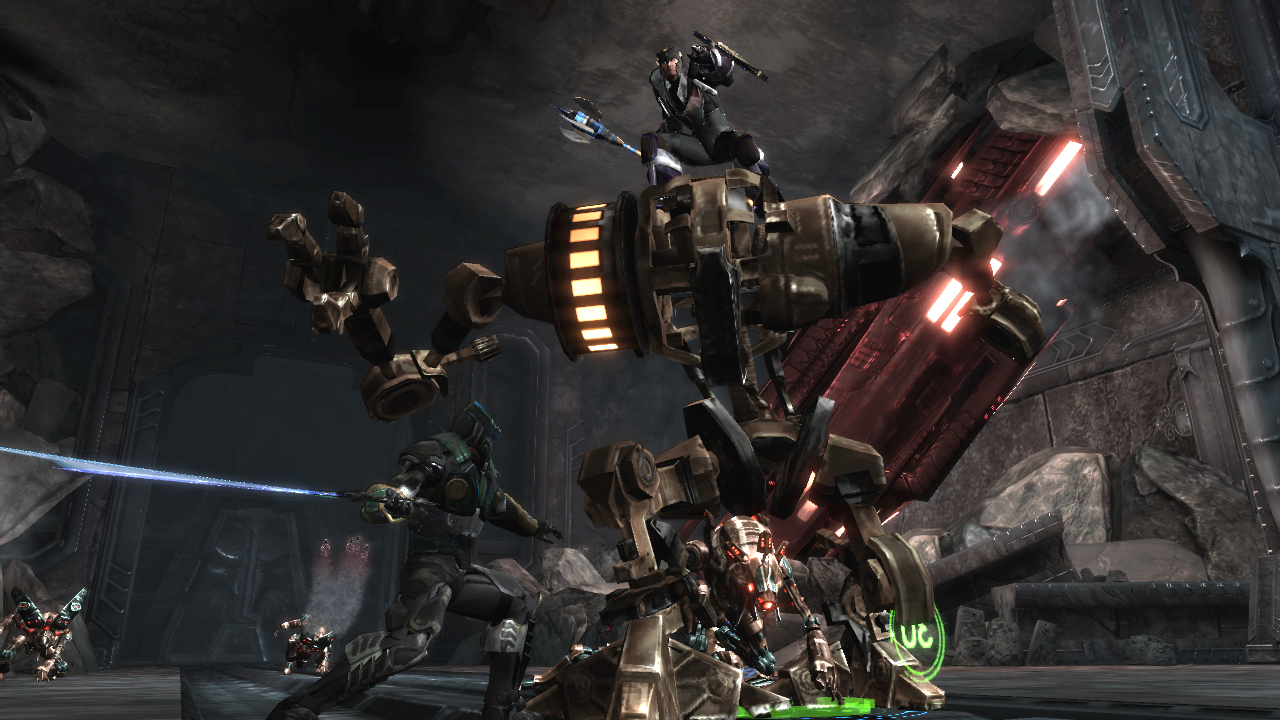 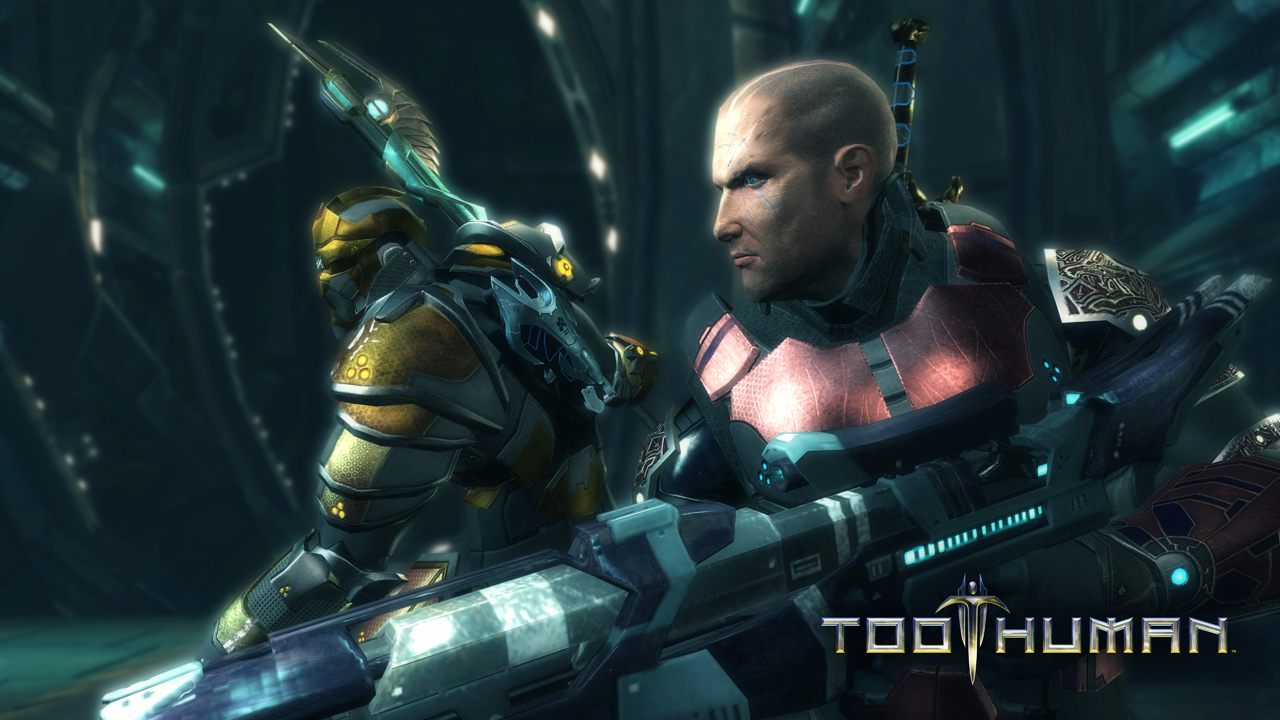 And finally, there is a slew of Ninja Gaiden 2 footage –this is legit though.

Hopefully, Tuesday is going to be even more interesting.