I almost forgot when Alone in the Dark was coming out. Did you know the Xbox 360 version was coming out on June 24th? I didn’t. Well now we both know.

The tech demos were very impressive, but have you seen some the screens? Here’s mish mash of art and in-game shots from the Xbox 360 build. 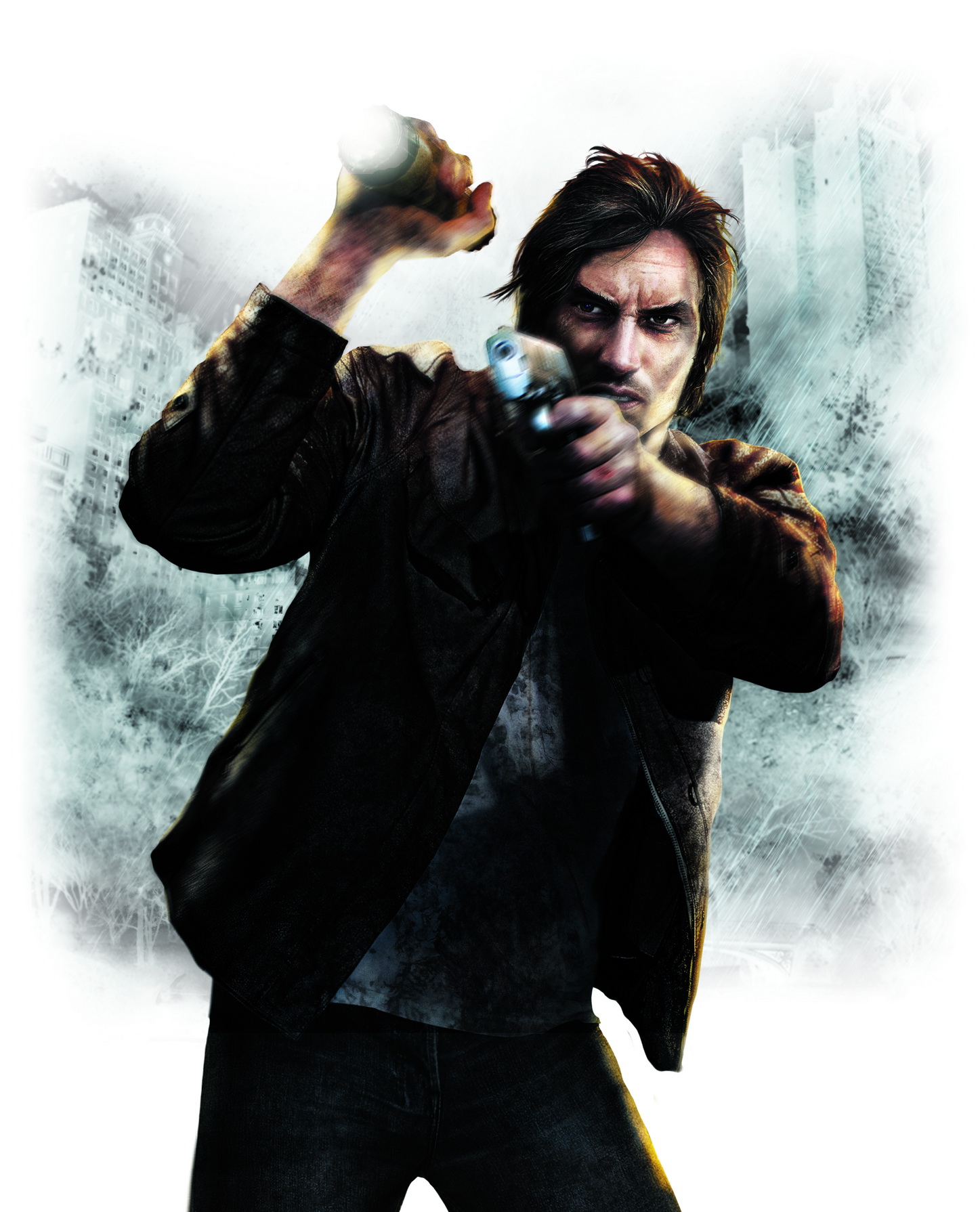