Fatal Inertia, which debuted on the Xbox 360 first awhile ago, is making its PlayStation Network debut as Fatal Inertia Ex on June 19th. This futuristic racer will set you back $30 and it will include a handful of improvements such as SIXAXIS controls. Yay? Not really. I’m waiting for Wipeout HD — 60 FPS of awesome.

The game is Unreal Engine 3.0 based and I guess it looks decent enough. You can judge for yourself with these 21 screenshots. Includes some splitscreen action, which I hope Wipeout HD supports as well. 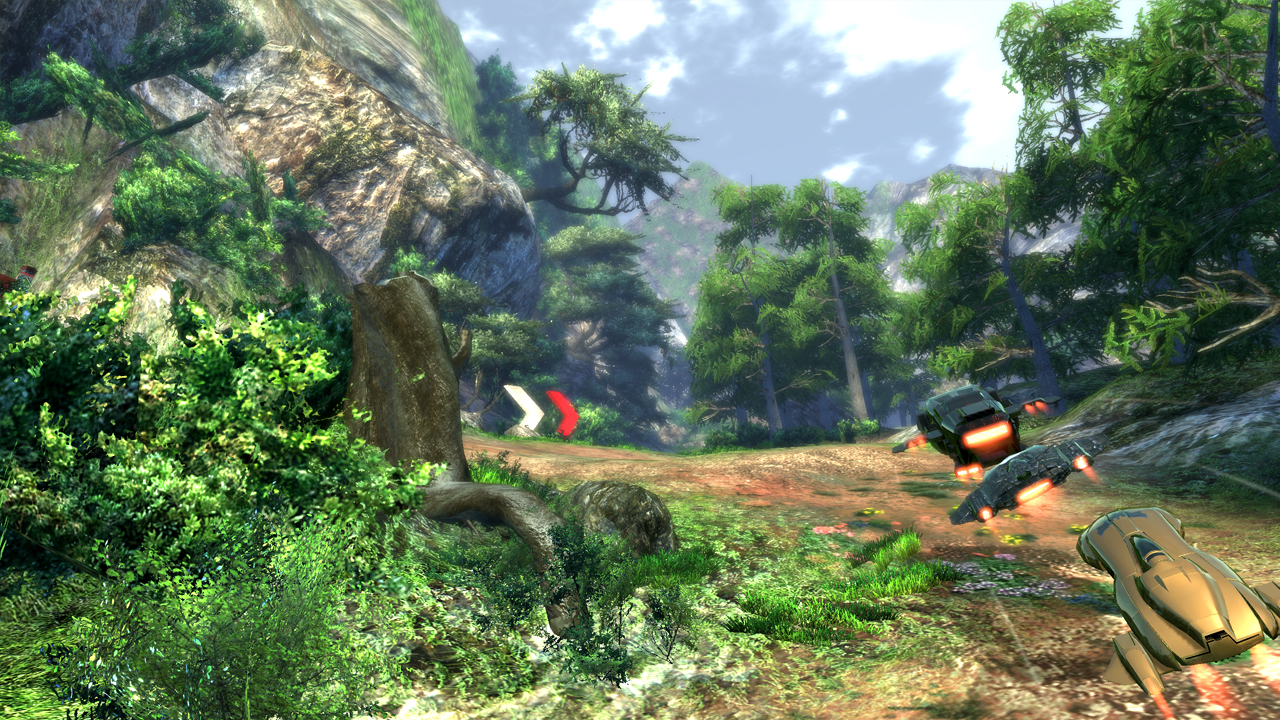 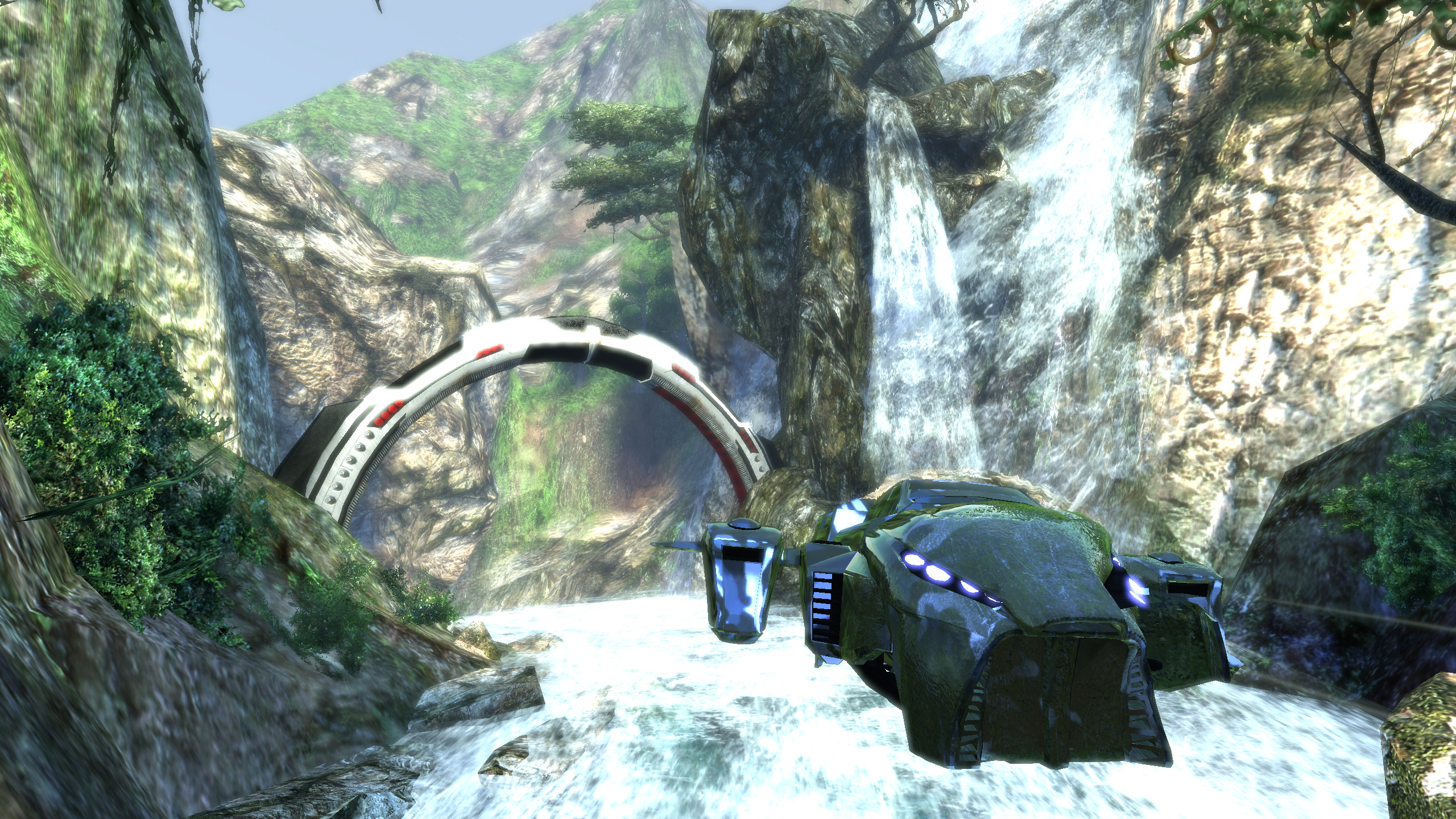 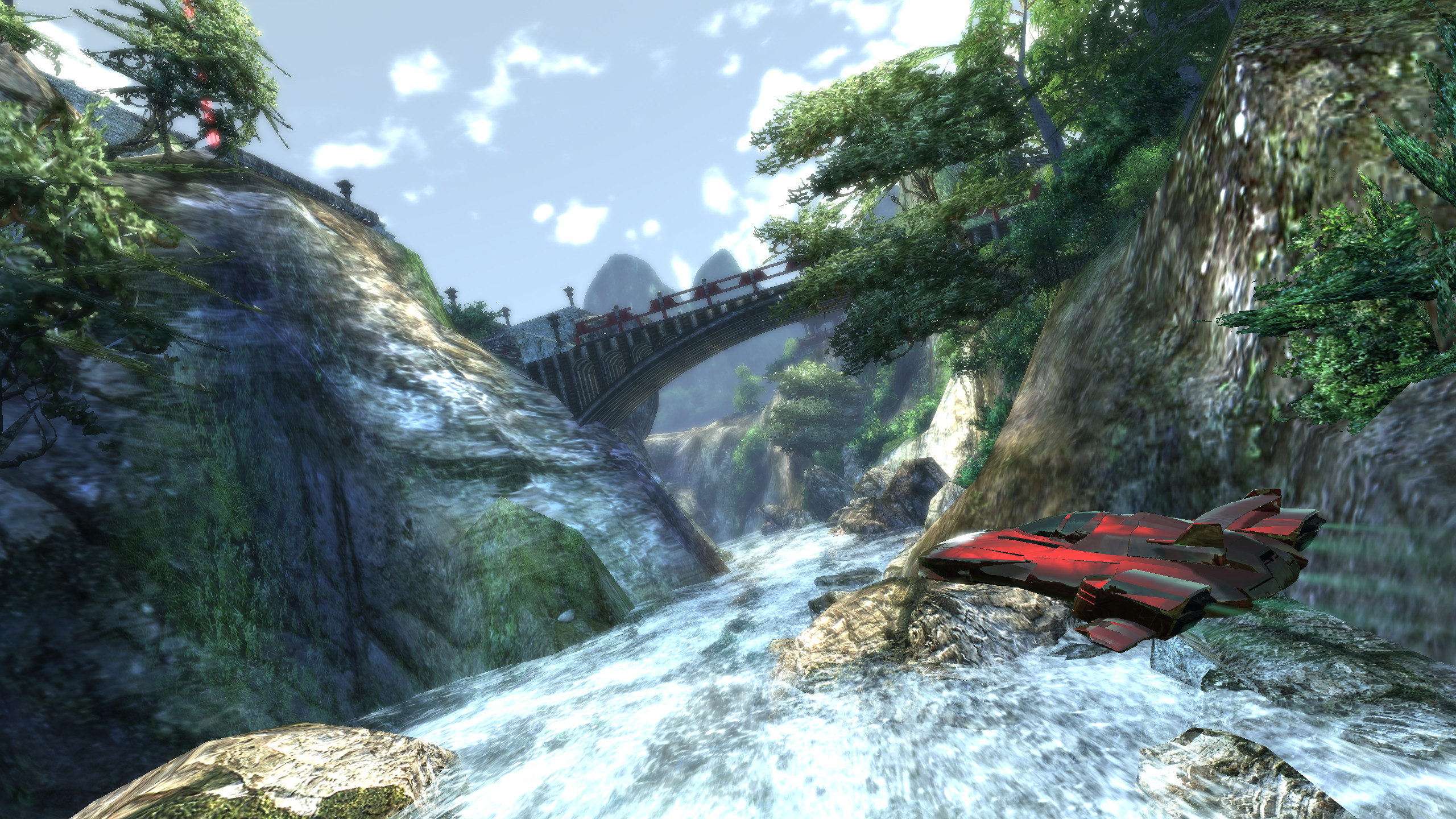 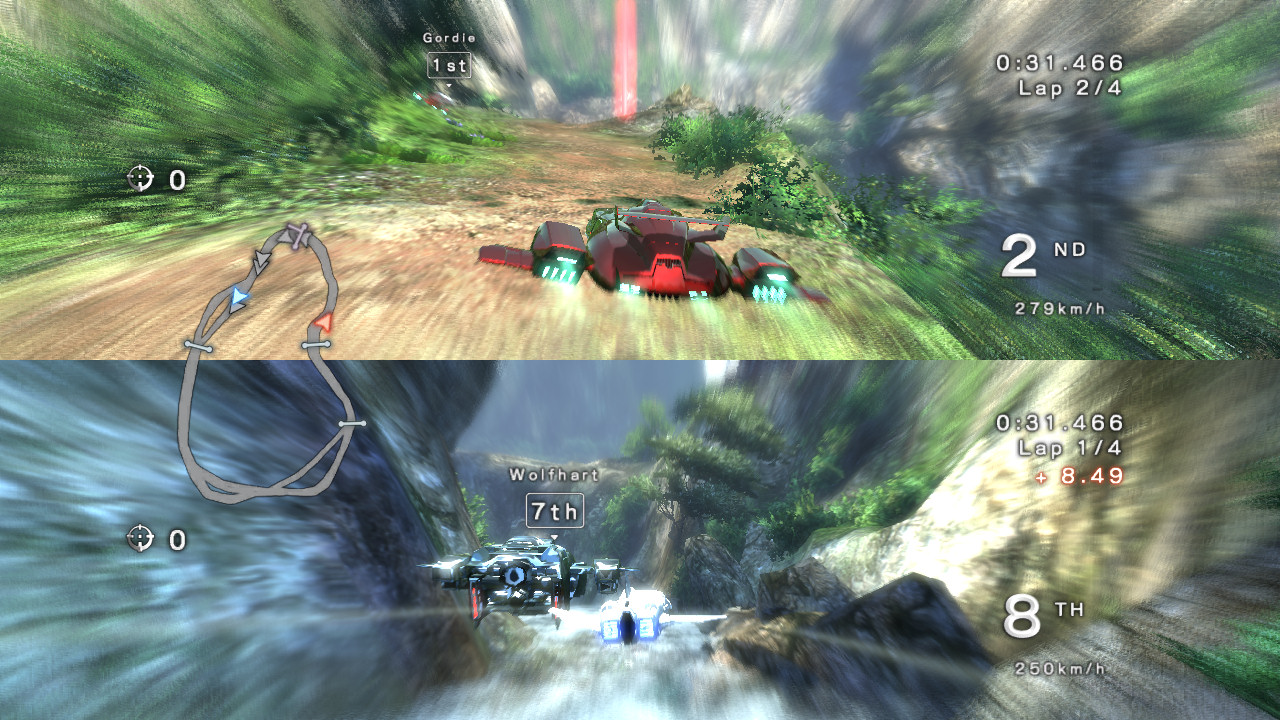 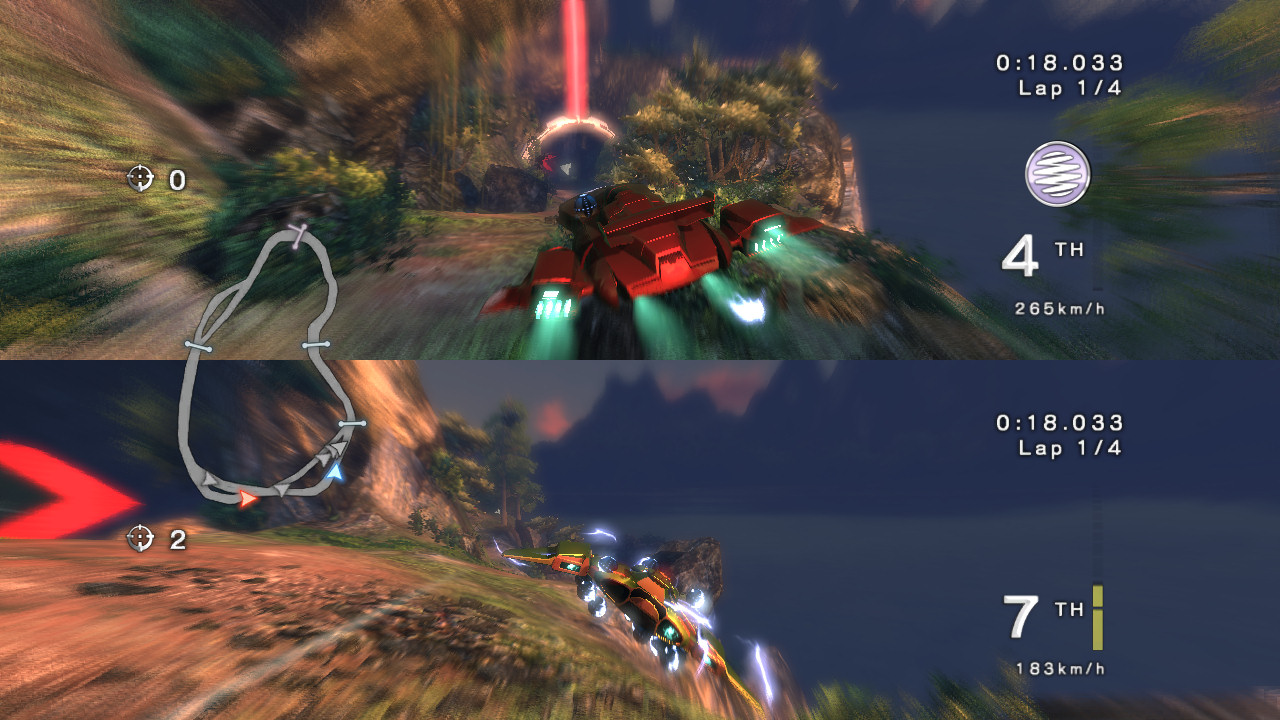 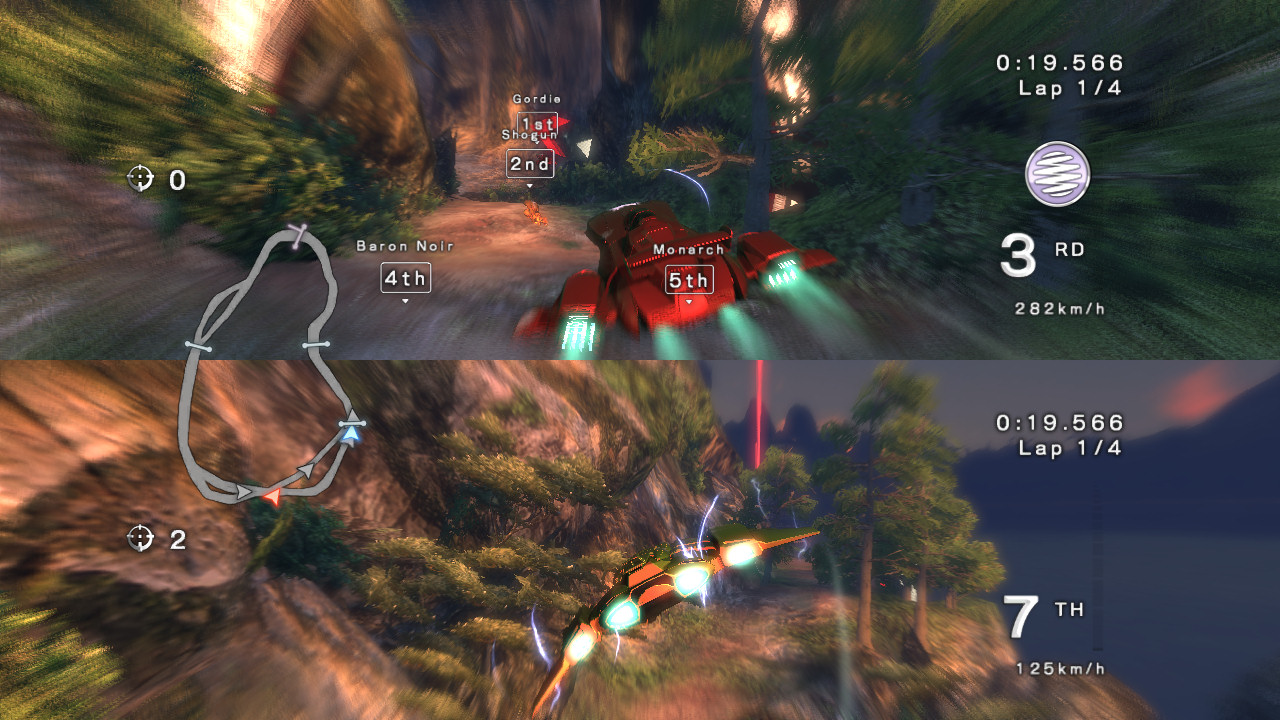 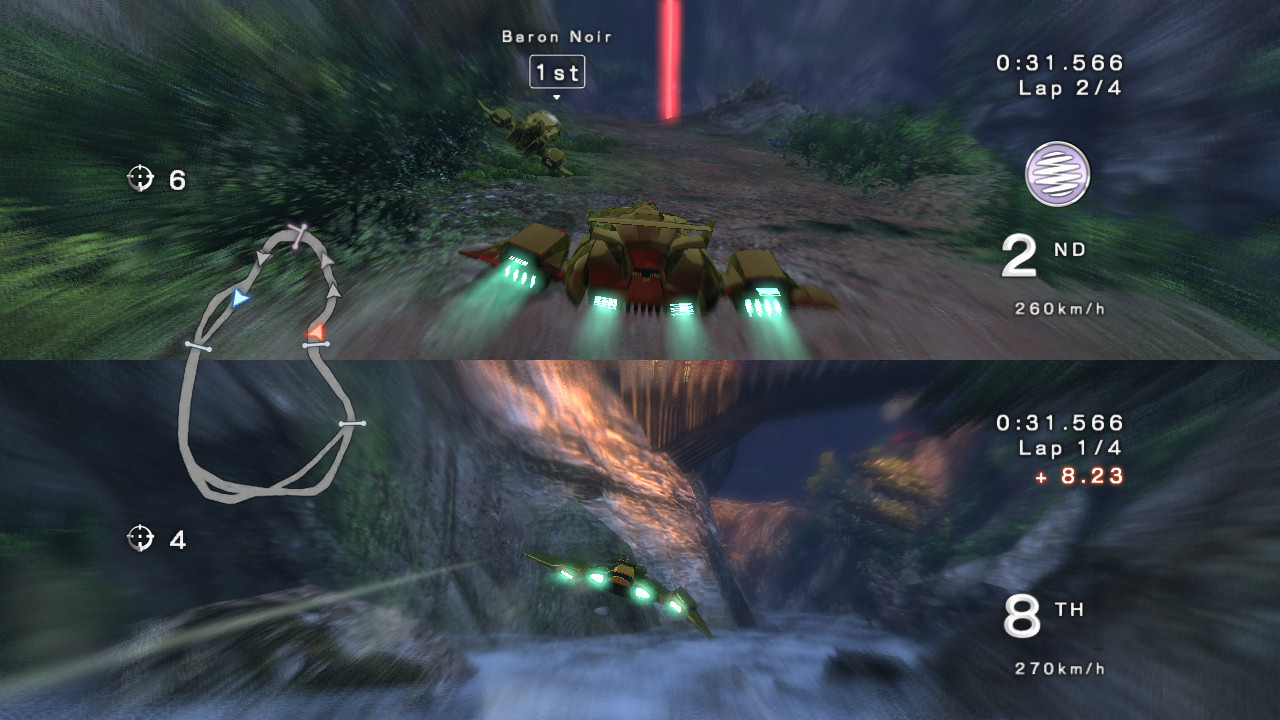