Update: An FAQ was posted earlier answering some questions. Looking over those questions and answers shows how much Sony needs to implement before they’re truly on par.

It’s been a long time coming. Firmware 2.40, which brings in-game XMB and Trophy support, is finally coming on July 2nd! For the lazy, Sony’s Eric Lempel broke down both features through these two videos:

It sounds all nice and dandy and brings the PS3’s communication and community feature sets a lot closer to the Xbox 360’s. In a few ways areas, firmware 2.4 actually edges out Microsoft’s implementation, but then there are some basics which have yet to be fully realized.

Here’s what I mean:

The entire in-game XMB implementation must have been a tough thing for Sony to do and it’s understandable since their OS footprint was significantly larger than Microsoft’s. They’ve must have reduced it significantly in order to implement in-game now. I do appreciate their perseverance though. Even though I can’t run everything in-game, it’s nice to be able to view and launch everything from within a game — and have it running just a smooth. I’m glad they didn’t resort to a mini-dashboard. The lack of voice chat room creation is a bummer, but it’s something I can live without for now…

The Trophy support is one area, I think they’ve outdone Microsoft in. I don’t care very much for it right now, but the tiered approach seems more sensible than assigning an arbitrary number ie: 20 points for being Number One on all gametypes leaderboard. At least now, I hope developers will find it easier to assign achievements for Sony. Who knows, perhaps I’ll become a Trophy whore?

Overall, this is a big step forward for Sony and its PlayStation 3. I’m sure many will share this sentiment as well: “Better late than never.” Like I said, it hasn’t matched the Xbox 360’s feature set exactly, but it’s laid the groundwork for those areas.With differences between the two HD consoles narrowing, I’m hoping this will foster some interesting and exciting features from both camps.

Below you’ll find how everything is going to look: 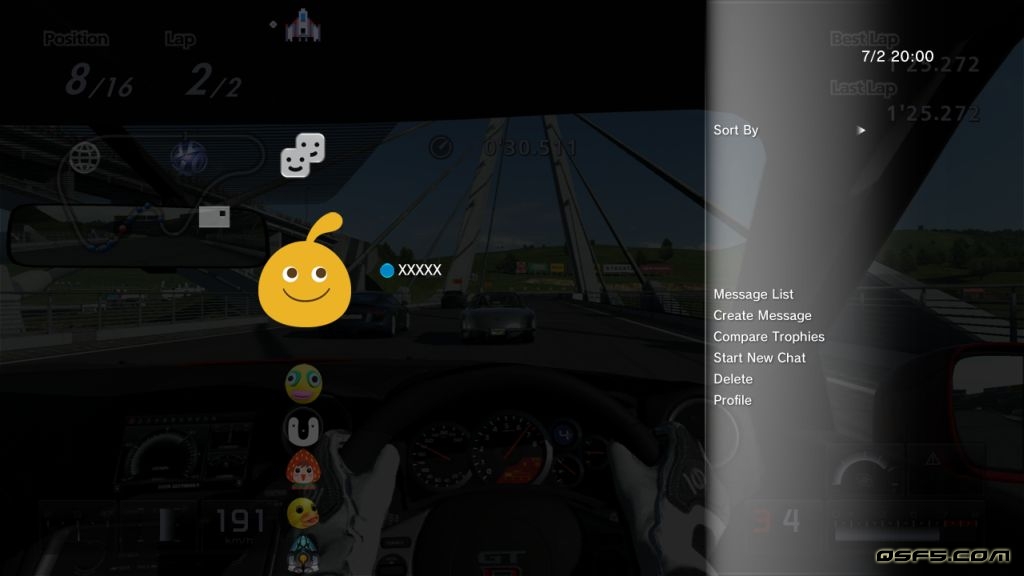 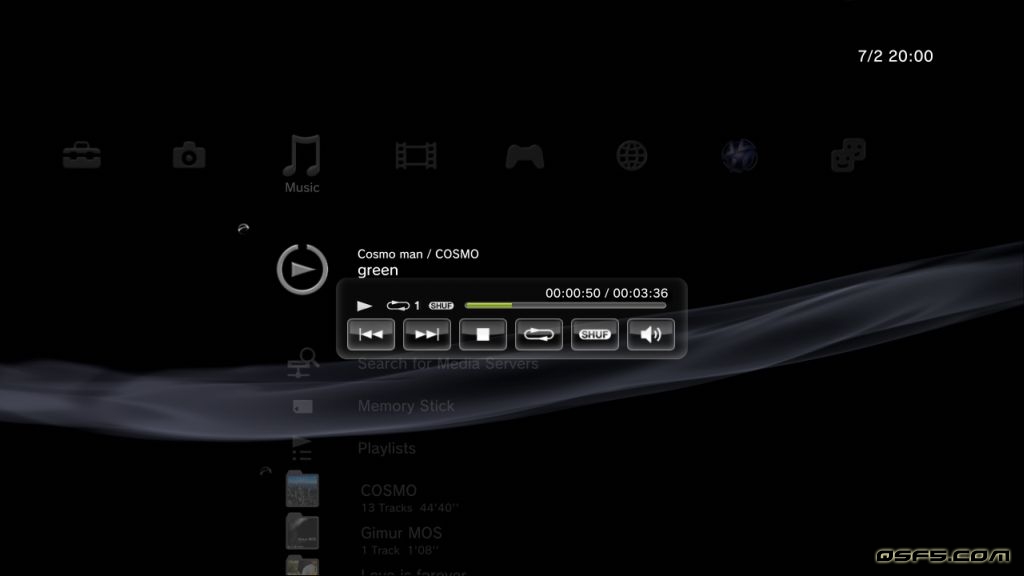 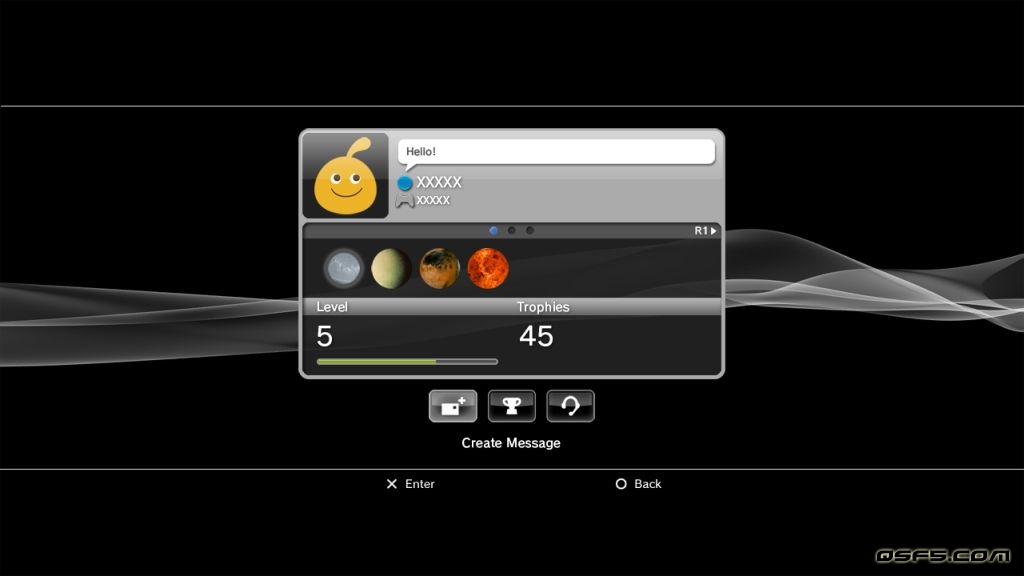 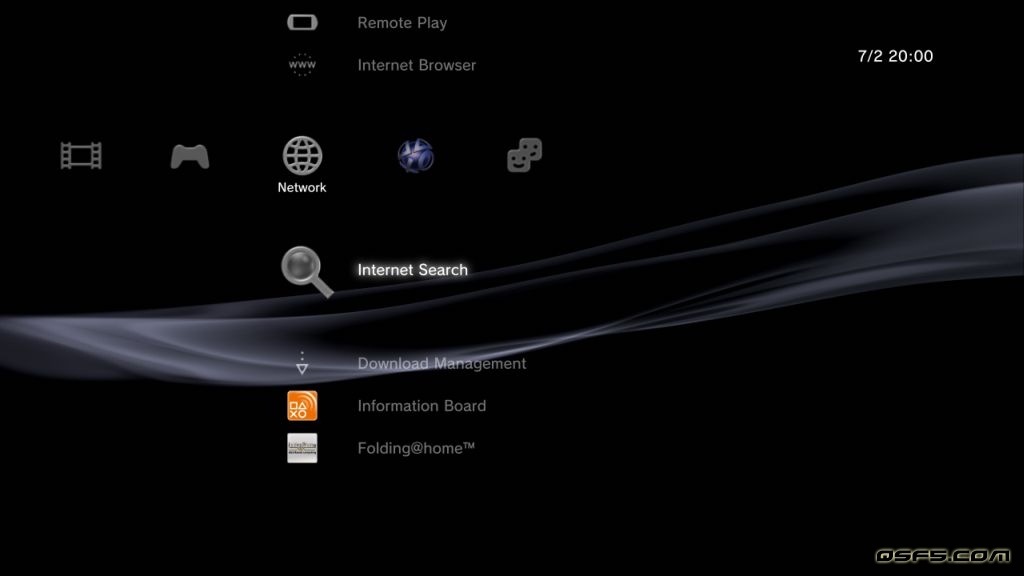 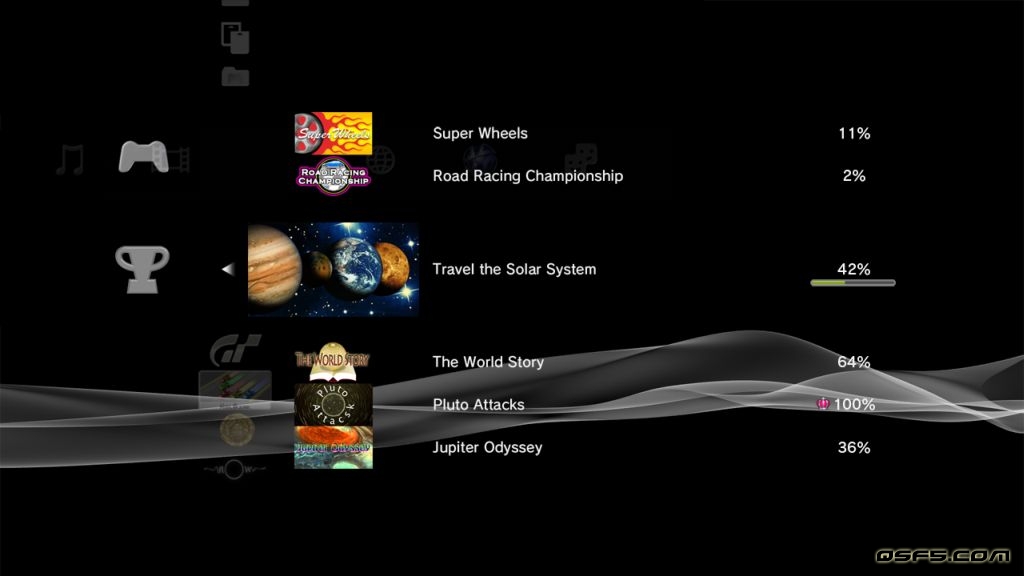 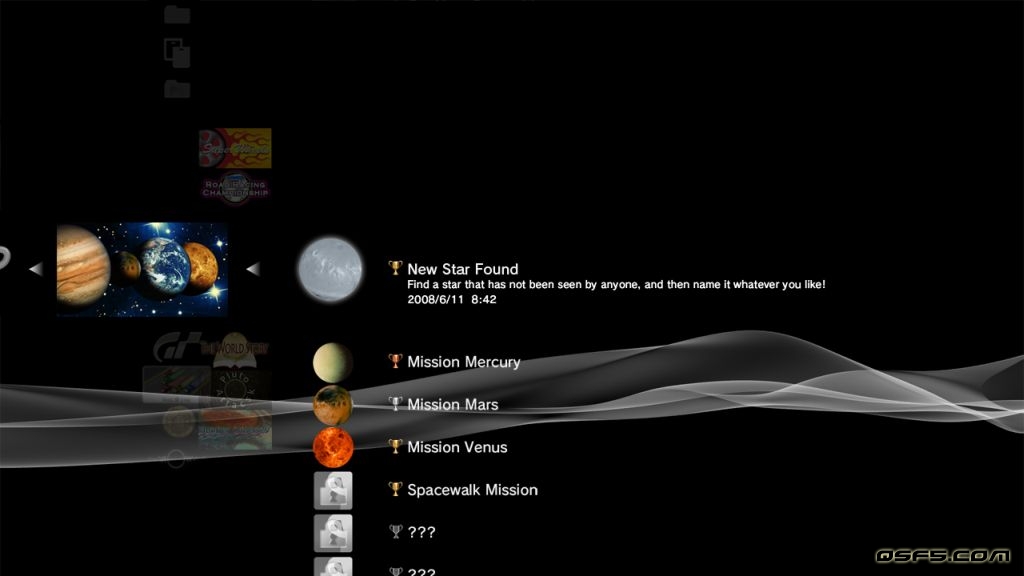 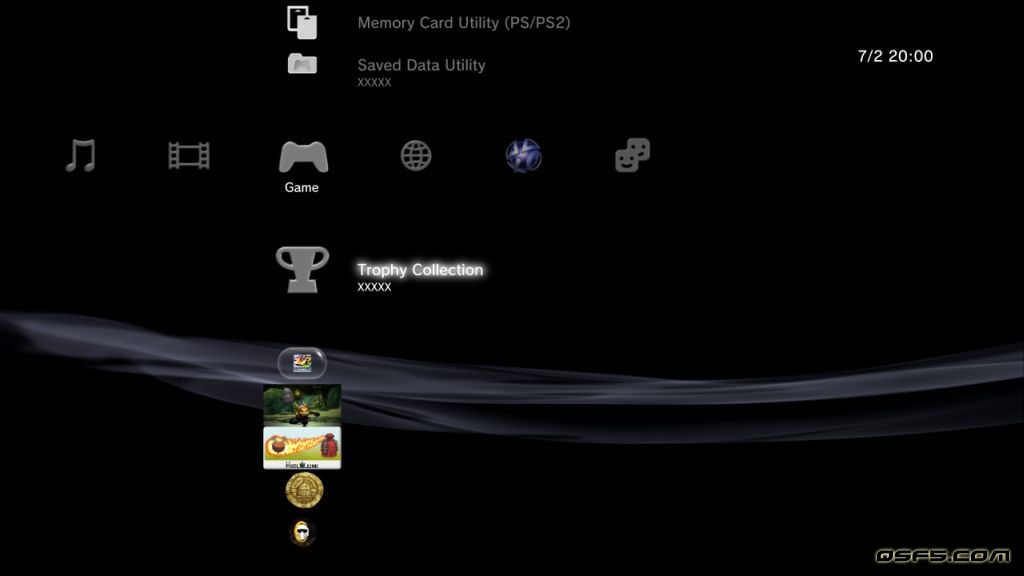