Here you are folks, eight new screengrabs from Valve/Turtle Rock Studio’s upcoming PC and Xbox 360 zombie survival shooter, Left4Dead. There are rumors of a PS3 version, but I highly recommend going for the Steam version. I mean, just look at how Team Fortress 2 is being handled with regards to content updates.

It’s looking great and that Source Engine is still admirable. 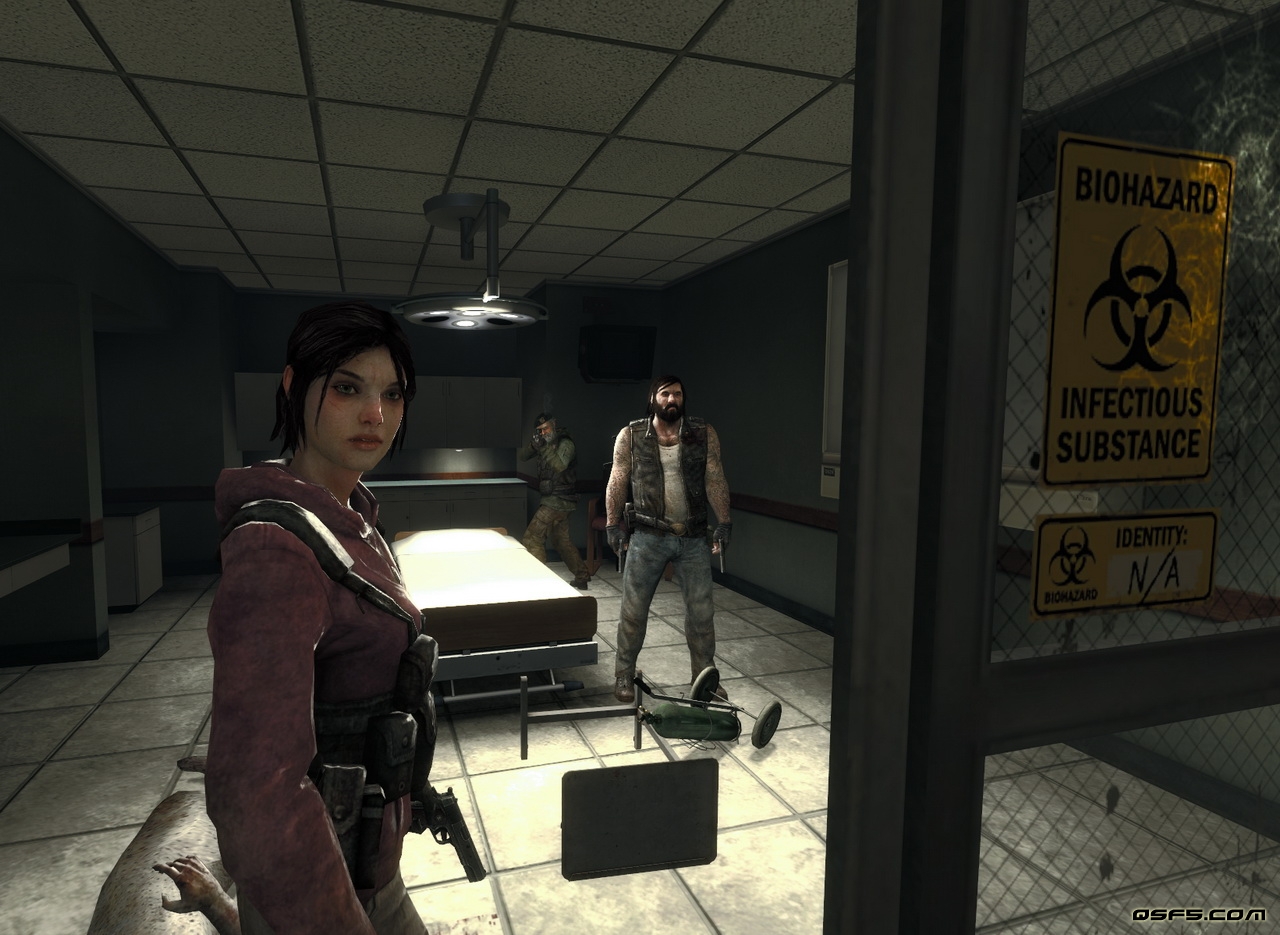