Jeopardy is coming to the PlayStation Network courteousy of Sony Online Entertainment. I’m not a big Jeopardy fan. I don’t have anything against it, but I wasn’t clammoring for Jeopardy on PSN.

These screenshots below aren’t exactly selling me on the game either. Expect Jeopardy to pop-up on the PSN Store later today. 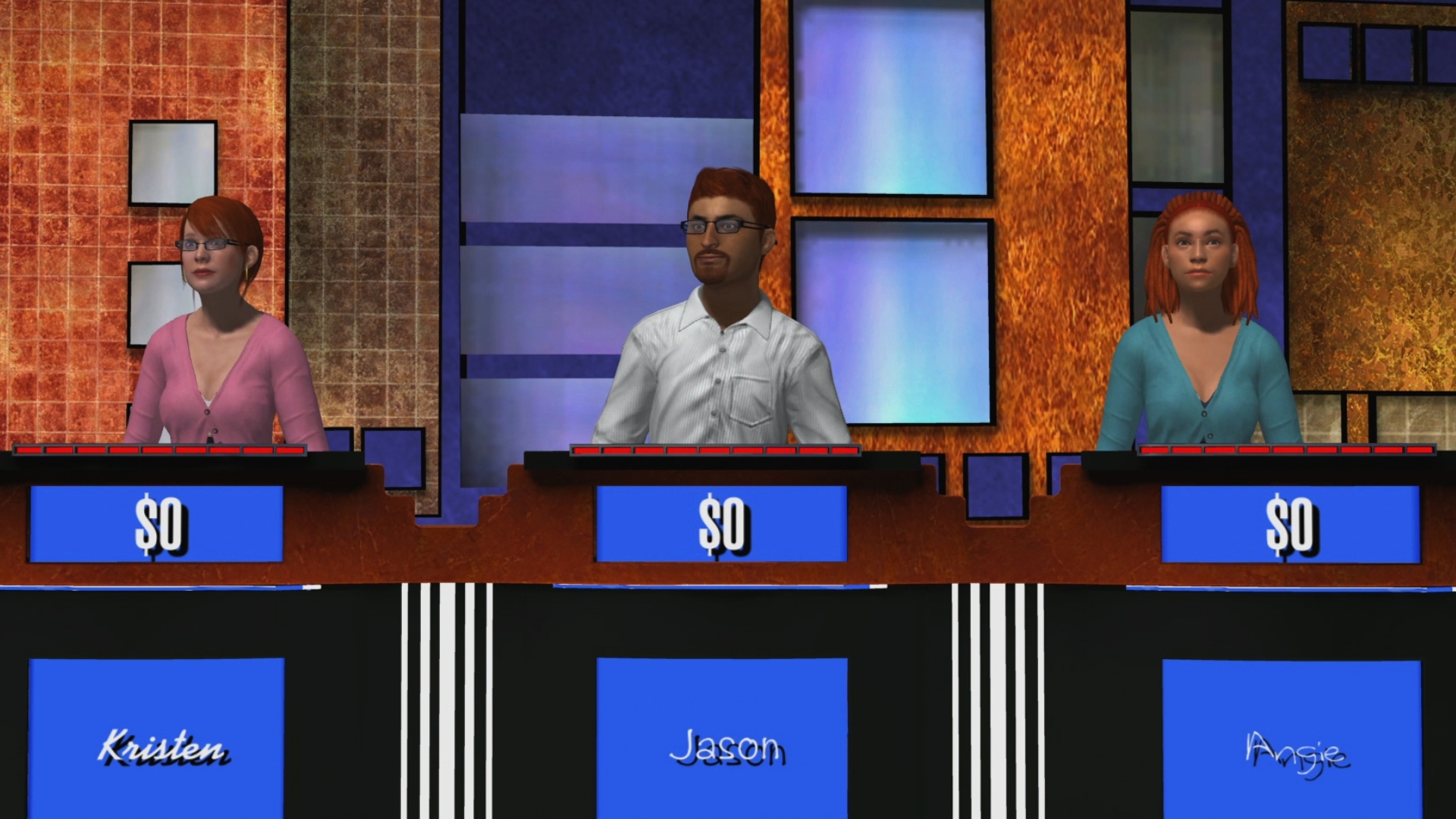