What’s the occassion? Why it’s The Last Remnant screenshot and artwork day! Seeing how the Xbox 360 version of this Unreal Engine 3.0 Square Enix JRPG is debuting on November 20th, 2008, I guess the JRPG juggernaut decided it was about time to build hype.

And what better way to do it than with janky looking screenshots.

I’m not particularly fond of their technical execution or the overly brown aesthetic. It is supposed to be a JRPG catered to Western tastes, but don’t take it so literally. To be fair, there were shots which I thought were nice, but when you have a batch of 70+ screenshots: some are bound to be good. Oh, and some are a bit old. 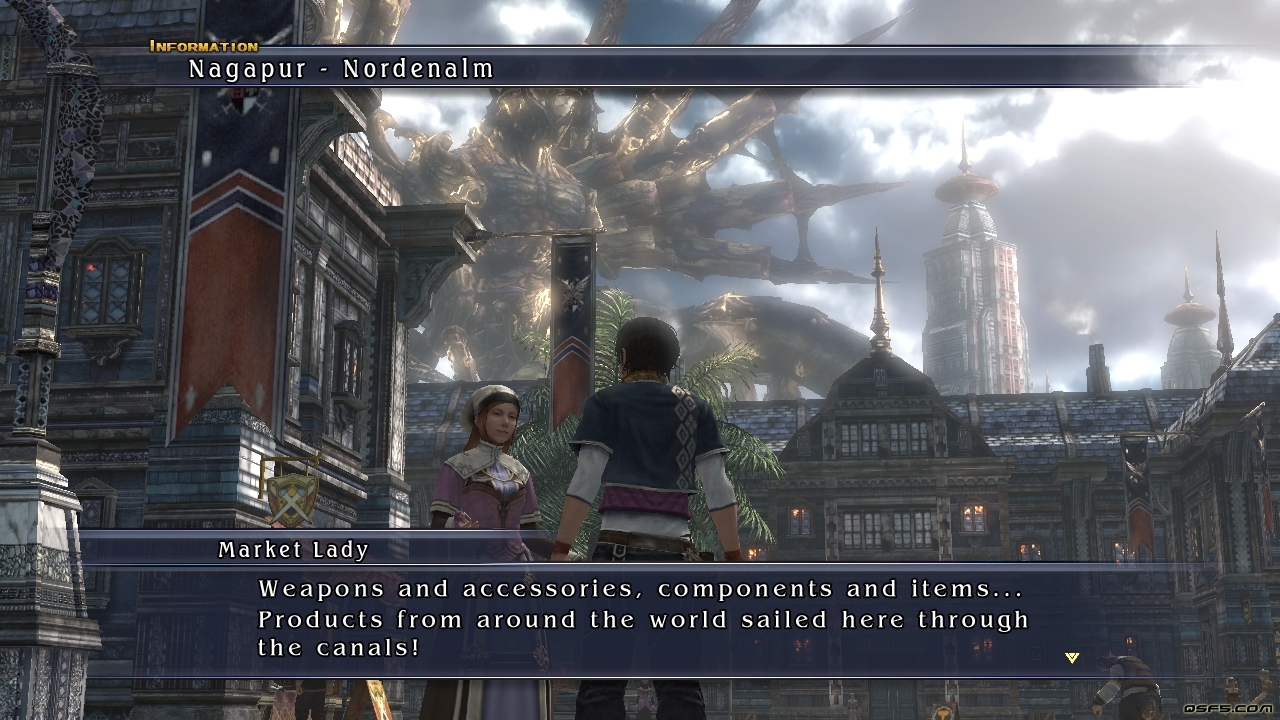 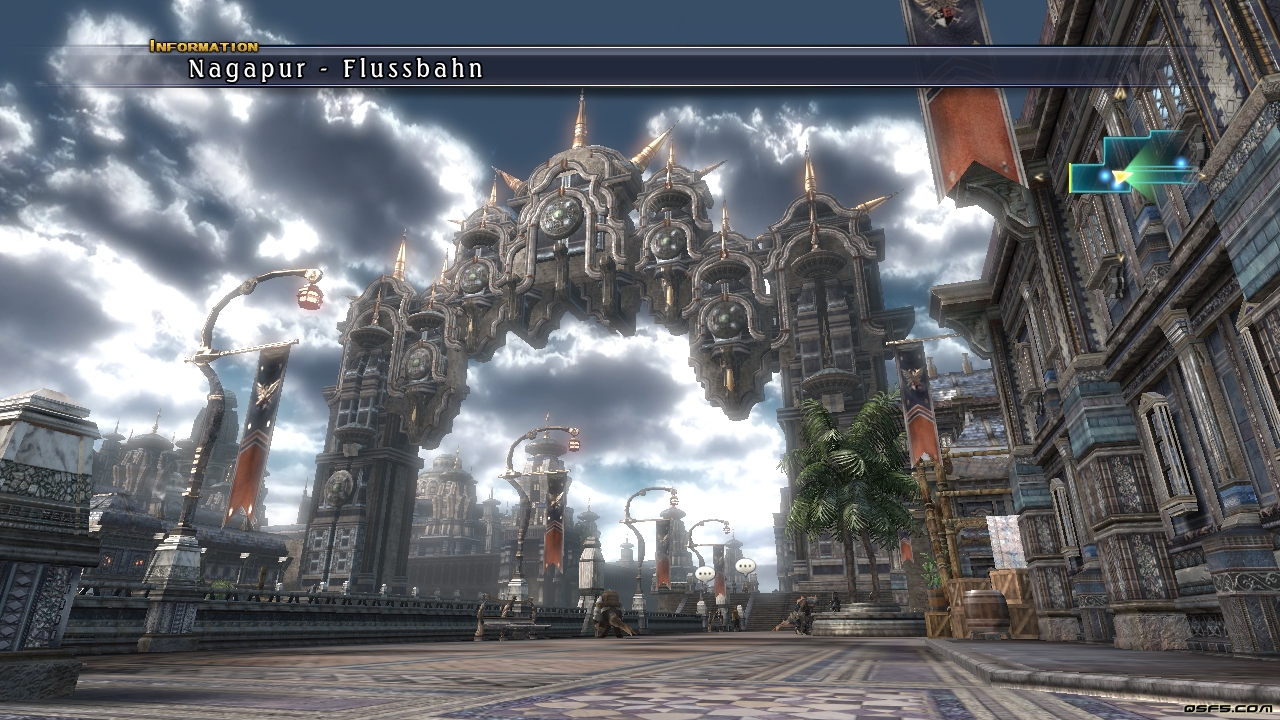 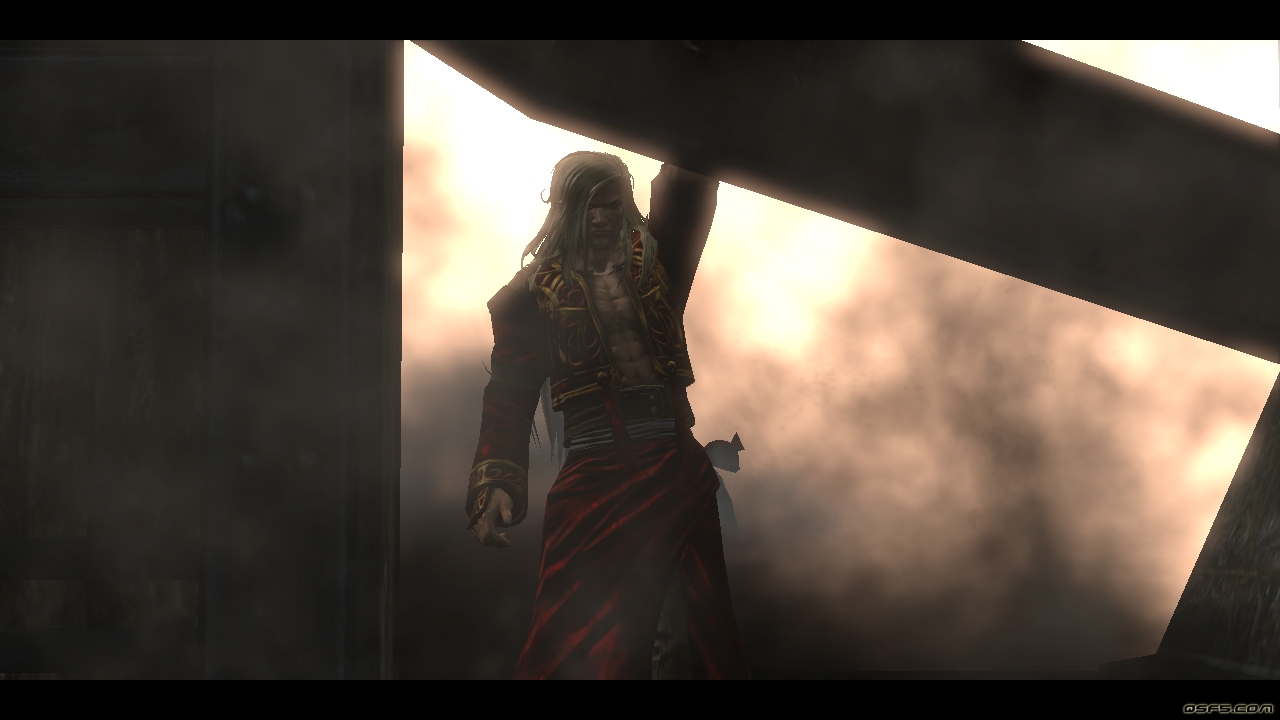 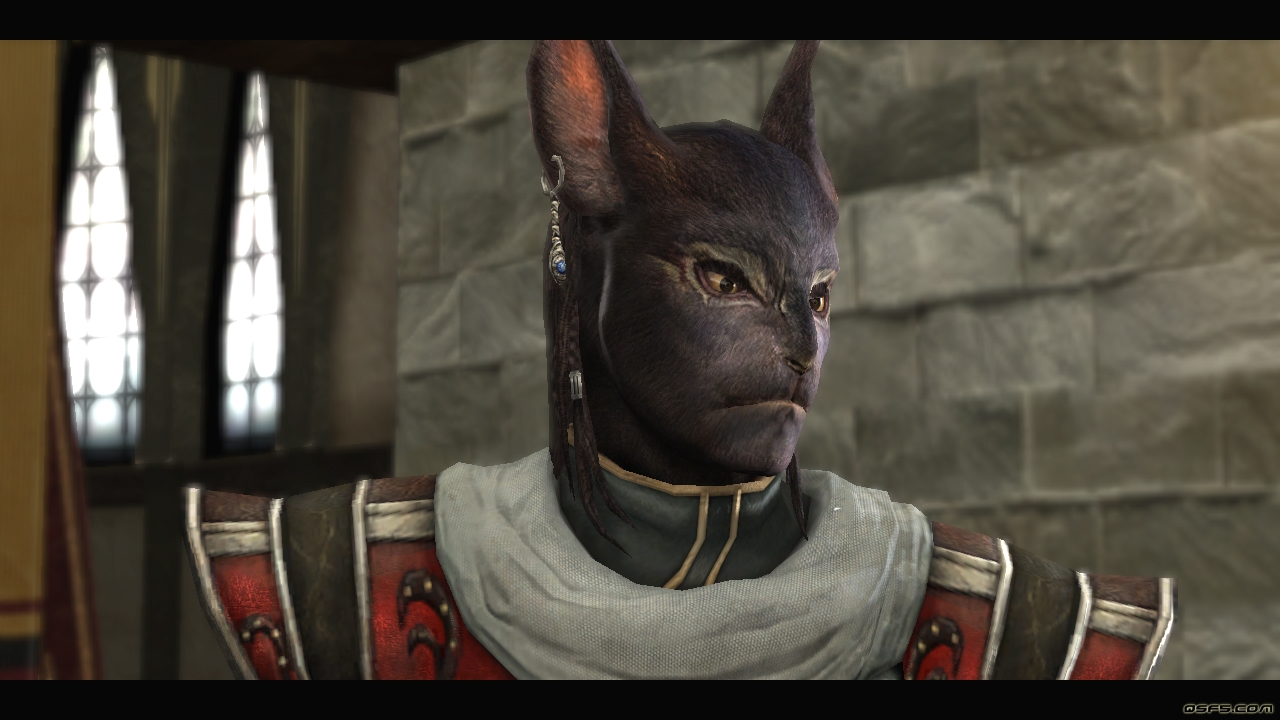