The often misunderstood zombie survival training game, Dead Rising, is getting a sequel. Dead Rising 2 was announced earlier today for the Xbox 360, PS3 and PC platforms. It’s being developed by a Canadian developer called Blue Castle Games with the original’s producer, Keiji Inafune, “working alongside Blue Castle Games throughout the development process”. Details are scarce, but we do know that it will take place in what appears to be a “Las Vegas” inspired city named Fortune City.

The original Dead Rising grew on me over time and I still consider it a game worth checking out. I hope the sequel addresses some of my complaints and continue to deliver that disturbing dark humor.

Official press release and screenshots below.

THE DEAD WALK AGAIN AS CAPCOM CONFIRMS DEAD RISINGTM 2
Sequel to 1.5 million-plus seller announced for multiple gaming platforms
London – February 9, 2009 – Capcom®, a leading worldwide developer and publisher of video games, today confirmed that Dead Rising™ 2 is in development for three different gaming platforms: the Xbox 360™ video game and entertainment system from Microsoft and Sony Computer Entertainment’s PLAYSTATION®3 (PS3™) and the PC. The sequel to the 1.5 million-plus selling Dead Rising™, Dead Rising 2 will take the franchise to a new level of zombie-killing fun with tens of thousands of zombies, the all new gambling paradise of Fortune City to explore and conquer plus a host of new in-game objects that can all be used as deadly weapons to stave off the zombie assault.

Dead Rising 2 is set several years after the infamous zombie invasion of Willamette. Unfortunately, the zombie virus was not contained at the conclusion of Dead Rising, spreading unchecked throughout the United States and Dead Rising 2 depicts a country where zombie outbreaks continue to strike.

Dead Rising 2 is being developed in partnership with up and coming Canadian developer Blue Castle Games. A number of members from the original Dead Rising team will be working alongside Blue Castle Games throughout the development process, including Capcom’s global head of research and development, Keiji Inafune, who as the game’s Producer will play an active role in the project.

Released in 2006, Dead Rising won praise across the globe for its mix of intense zombie action and dark humour, garnering numerous awards including IGN’s “Most Innovative Design for Xbox 360”, Gamespot’s “Best Action-Adventure Game” for 2006 and “Action Game of the Year” at the 2006 Spike TV Video Game Awards.

Further details concerning the story and gameplay of Dead Rising 2 will be made available shortly. 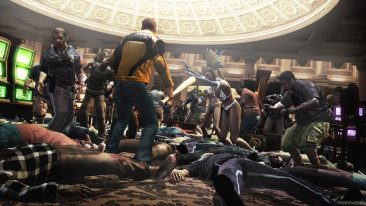 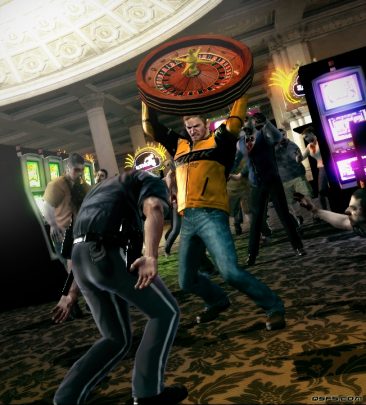 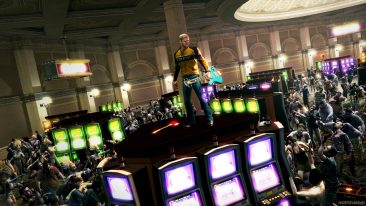 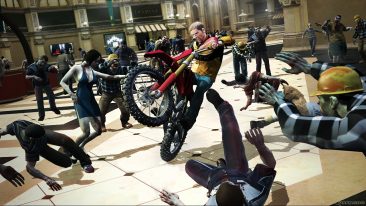 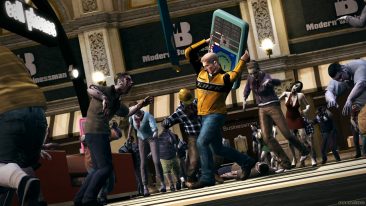