For some reason or another, Sony decided that Friday the 13th would be the day God of War III was to be revealed.

In addition to previews and screenshots, a jaw dropping trailer was released to us mortals via the PSN and online video sites. 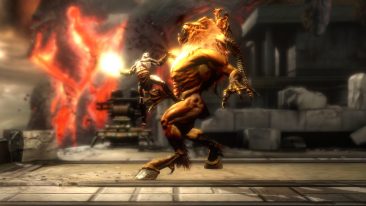 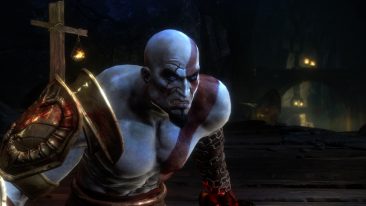 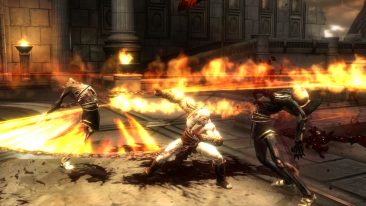 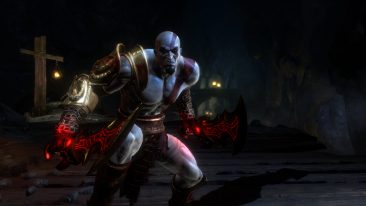 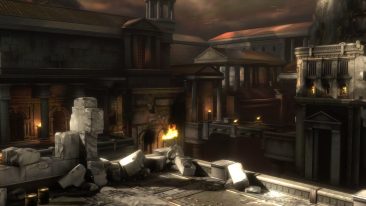 Screenshots don’t do the game justice. You ought to watch the trailer and see Kratos in action. I’m impressed with what they’ve shown so far. Now I must seek out the original God of War and replay it through the series in anticipation of the upcoming finale!