The “year of the fighters” will have a strong finish later this year with the release of Tekken 6. I dabbled with Tekken 5 and its Dark Resurrection rerelease for the PSP, but I just couldn’t get into it. And not because it was a bad game, the game just never clicked with yours truly. Between the two Namco fighters, I rather play SoulCalibur.

However, that doesn’t stop me from admiring how Namco got schoolgirls and pandas to fight one another. 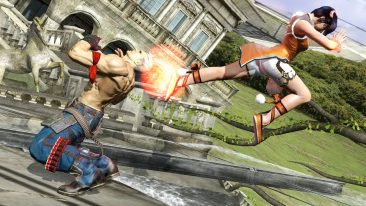 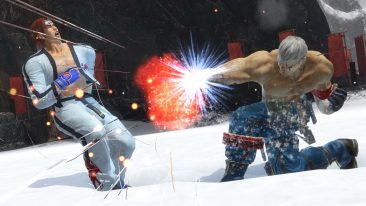 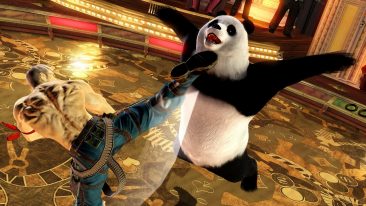 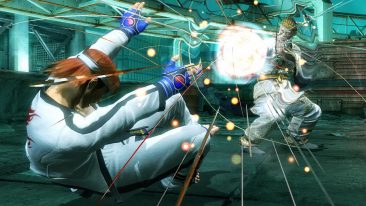 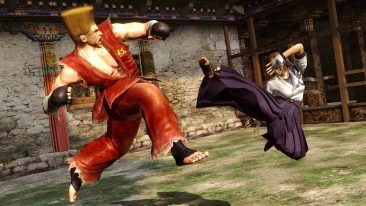 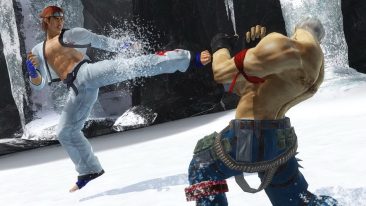 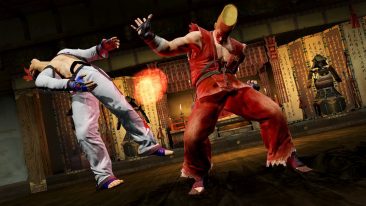 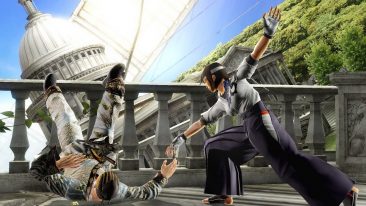 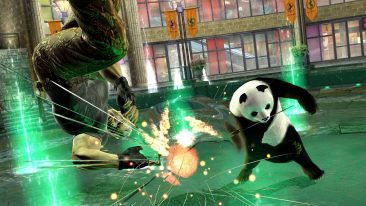 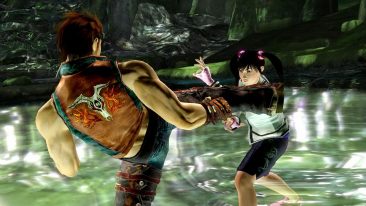 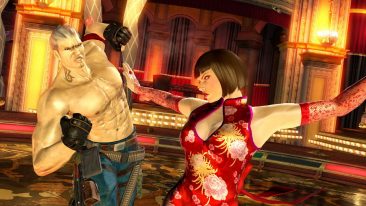 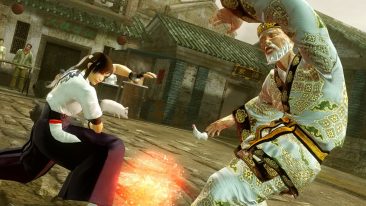 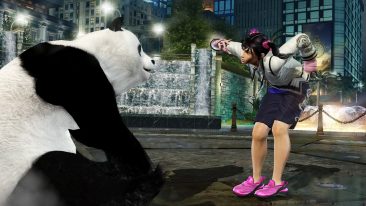 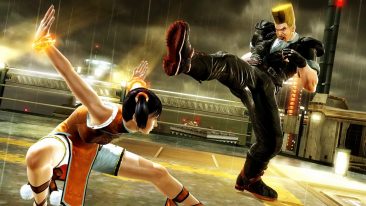 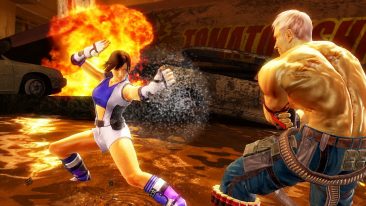 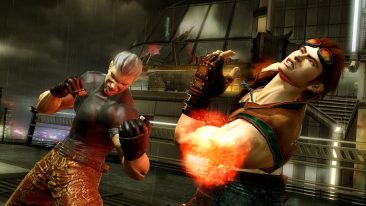 Tekken 6 will debut on the Xbox 360 and PlayStation 3 later this year.