Just like with Dead Space: Extraction, this sequel was also announced several weeks ago. BioWare’s sci-fi RPG Mass Effect had its share of flaws, but it was a game with a rich universe and overall solid foundation. Mass Effect 2’s teaser trailer was released today and while it isn’t much to go on, it was enough to generate excitement. That’s not all! They’ve also released a couple of concept art pieces for us to ogle over. 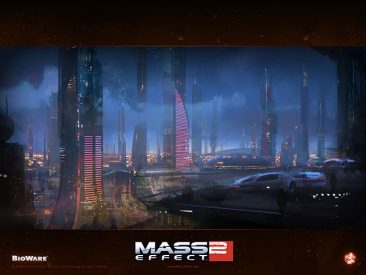 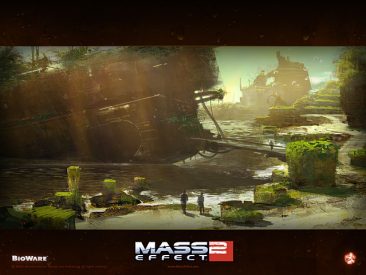