These are the announcement screenshots from Lost Planet 2 which was unveiled via Xbox Live! earlier this week.

Before you ask, these are indeed “bullshots”; super high resolution screenshots which don’t necessarily represent the final product. I wonder why they still do that. I mean, who hear actually believes that this game will run at 2560 x 1440 on the Xbox 360? 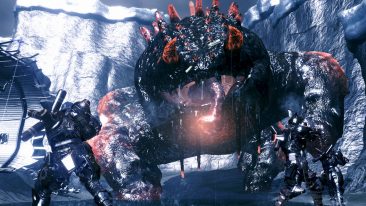 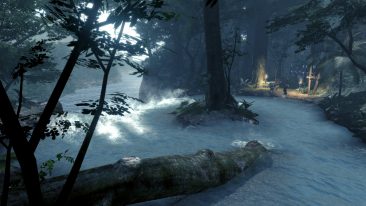 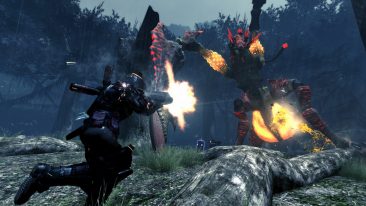 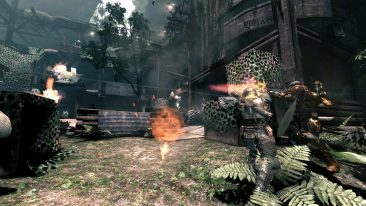 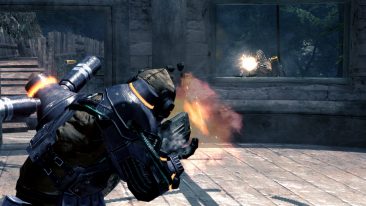 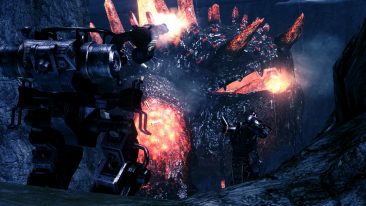 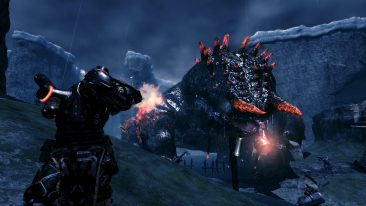 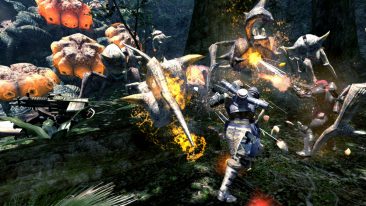 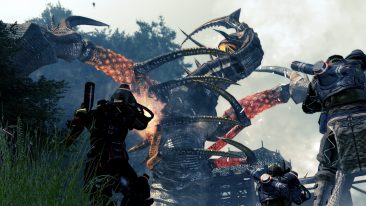 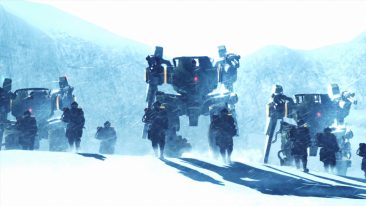 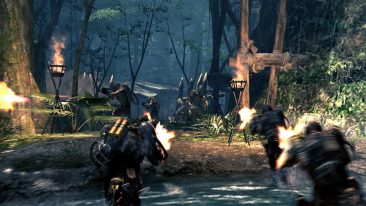 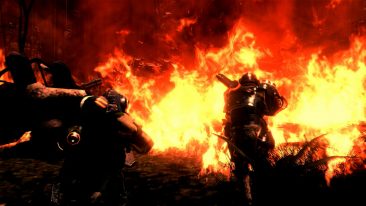 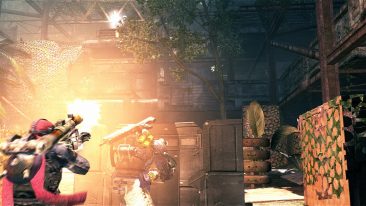 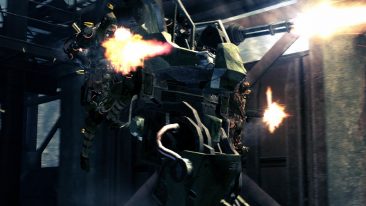 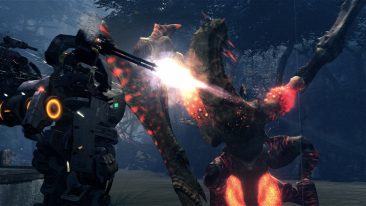