Here’s a piece of downloadable content that nobody expected. Capcom will be releasing a “Versus” multiplayer mode post game launch. I don’t see myself dedicating 10 hours into this, but it looks like a decent addition.

Check out the details and screenshots below:

Tired of working together with other players in Resident Evil™ 5? Ready to show your co-op partner exactly what you think of their gaming abilities? Capcom is pleased to announce that a new multiplayer mode for the soon-to-be blockbuster, Resident Evil 5, will be released post-launch as paid digital content via Xbox LIVE and PlayStation Network. The new mode, called ‘Versus,’ adds a deadly twist to Resident Evil 5’s multiplayer, pitting players against each other in a contest of survival, a marked departure from the central co-operative nature of the game.

Versus allows up to four players to match wits in online battles across two very different game types. Slayer’s Rule is a point-based game that challenges players to kill Majinis. In Survivor’s Rule, players hunt the most dangerous game, each other! Players can begin the hunt as Chris, Sheva or other secret characters, and choose from either one-on-one or two-versus-two team matches for either of the two gameplay styles. 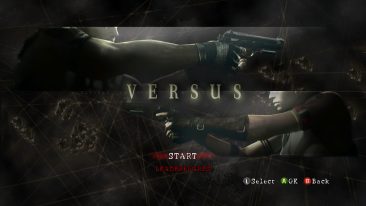 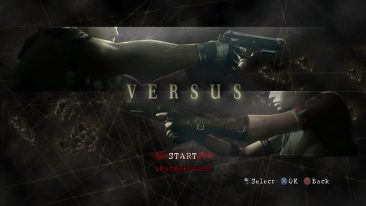 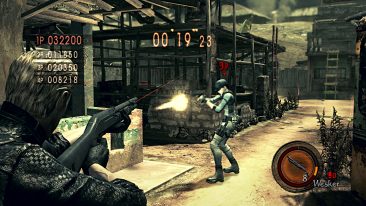 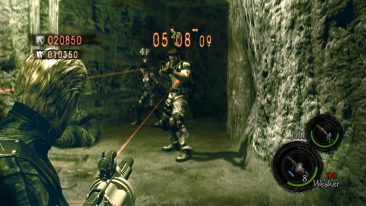 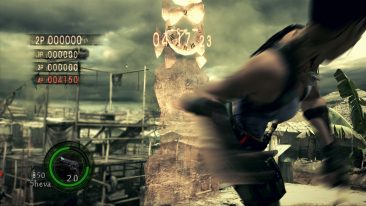 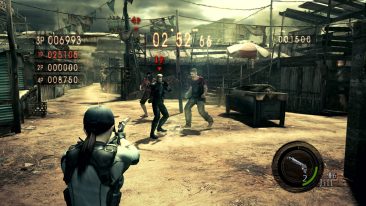 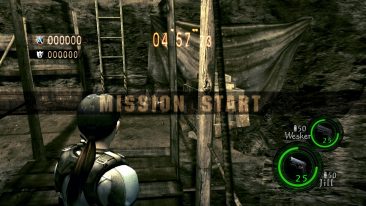 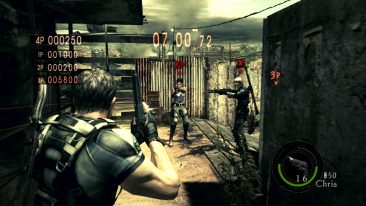 Was it wise for Capcom to reveal this so early? Sure it will only cost 400 MS/$4.99, but will this be a substantial content addition or simply an unlock?