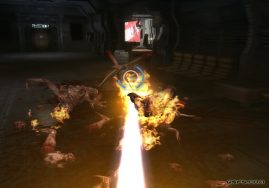 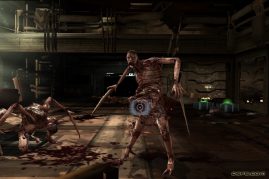 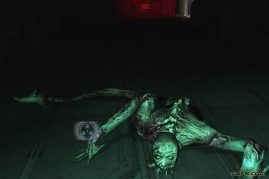 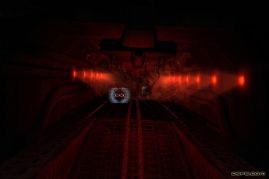 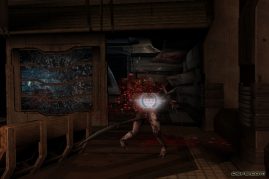 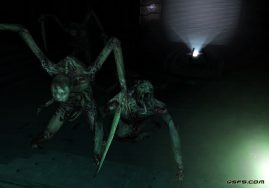 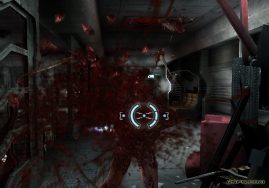 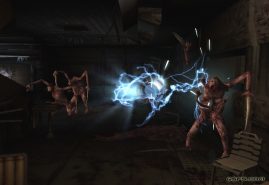 That’s a lot of media for one day. Lost Planet 2 and Dead Rising 2 pique my interest. Lost Planet 2 looked like it was elevated by at least five fold — just look at it! It’s changed so much. Four player co-op and giant sized mutant lizards? Hot. Resident Evil: The Darkside Chronicles seems much improved over its Umbrella Chronicles predecessor.

Miles Edgeworth announcement is a reminder that I need to start the Ace Attorney series.