Captivate ’09’s batch of Bionic Commando screenshots were released for us peasants today. Since they’re from Capcom, they were resized down for your viewing pleasure. I’ve got to say that my impressions for this game has waned a bit after reading some of the Xbox 360 multiplayer impressions and some of the single player impressions from the Bombcast.

These screenshots below aren’t doing it for me either. I’m really not a fan of those jungle shots. 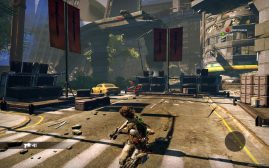 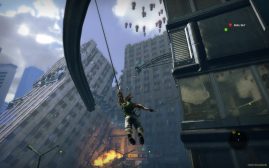 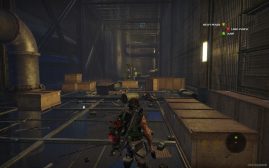 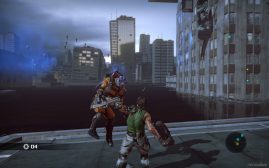 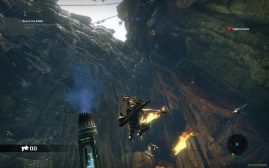 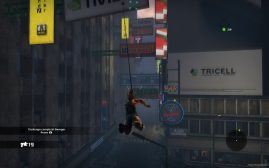 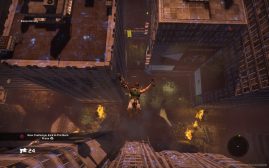 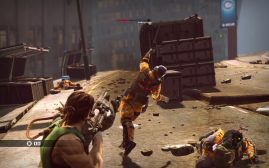 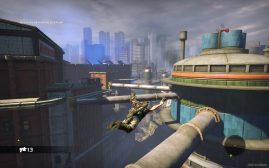 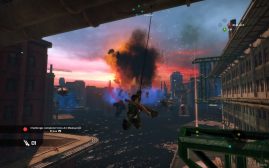 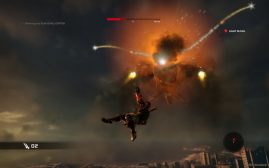 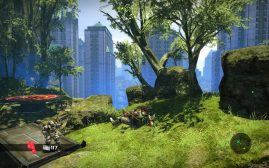 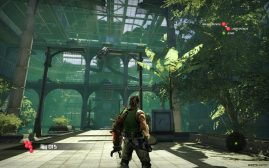 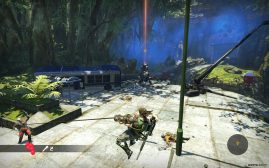 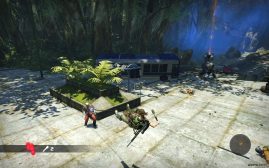 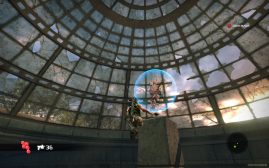 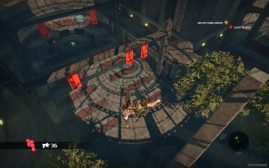 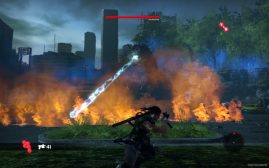 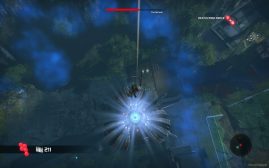 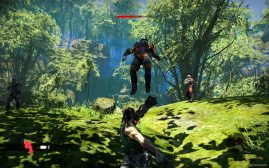 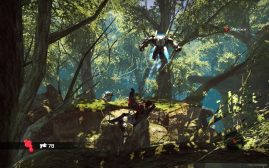 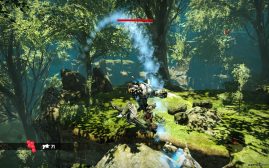 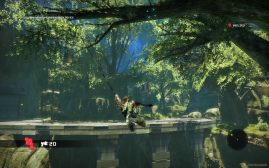 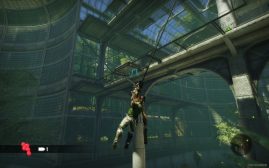 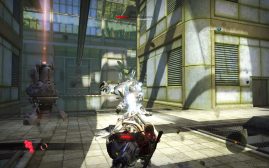 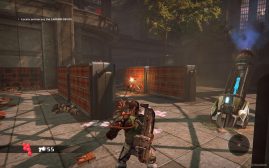 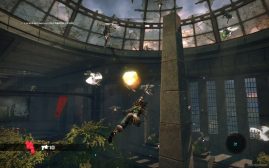 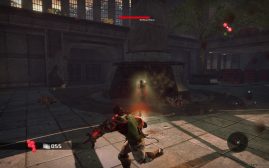 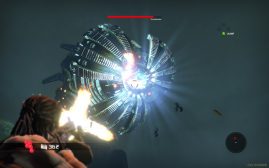 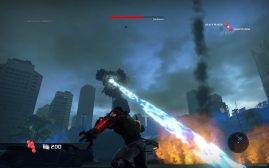