I’m fond of the Final Fight and Africa stages; I don’t believe I’ve ever seen a solar eclipse featured in a stage before. No new characters were featured in this month’s release, but you do get a good look with the currently revealed new comers. 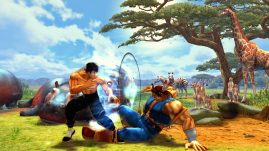 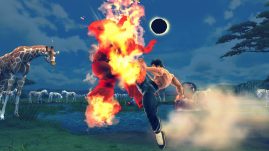 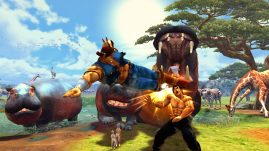 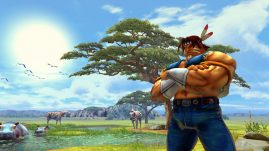 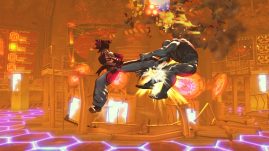 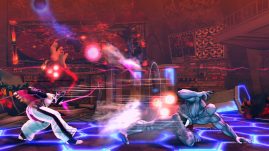 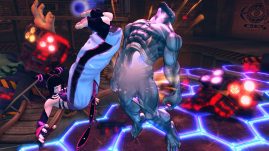 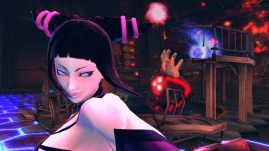 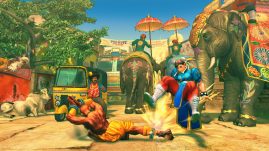 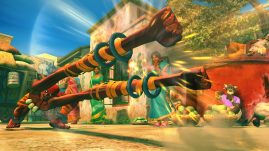 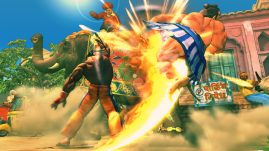 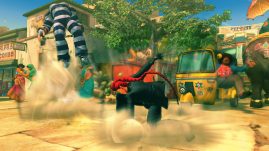 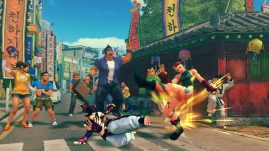 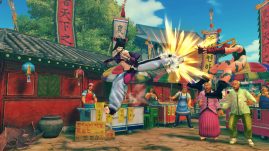 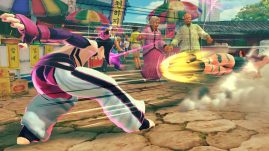 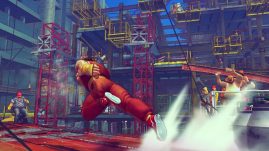 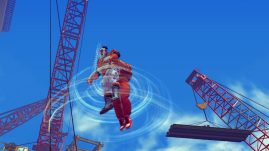 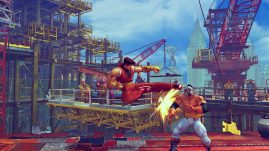 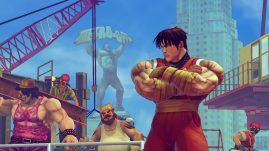