As far as Japanese role playing games goes,  Atlus’ Persona series sits among the top three franchises for me at the moment — especially Persona 4. I absolutely adored Persona 4 and would recommend it to fans of the genre in a heartbeat. But what about Persona 3? It’s not a slouch and it may seem obsolete from a gameplay and design standpoint, but it’s still worth trying. If only there was a way to play Persona 3 with some of Persona 4‘s enhancements. 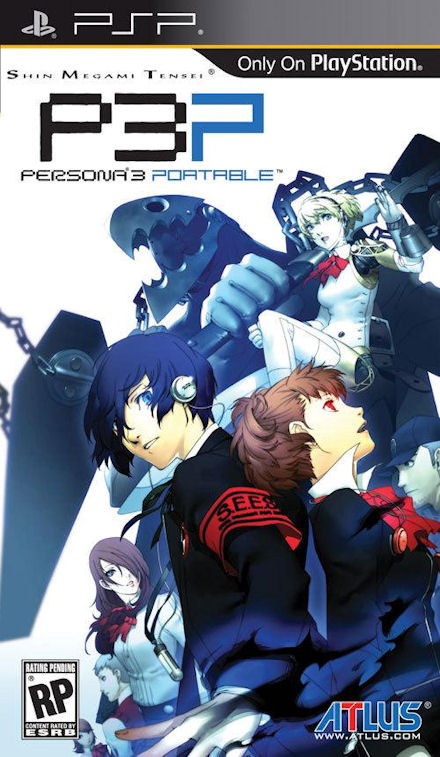 This may be the third release of Persona 3, but it seems to be the definitive version. You may not get the extra content found in Persona 3: FES (The Answer epilogue), but having played it, I think you can safely skip over it. The most notable additions and alterations in P3P include:

They’re significant improvements and with them, I’d easily recommend it. The $39.99 USD price tag seems a bit much, but for a new comer, I’d say it’s fair.