What’s X10? It’s Microsoft’s Xbox 360 media event for 2010 and boy were there announcements made there. I’ve taken the liberty of gathering all the fun and placed it all in one post. 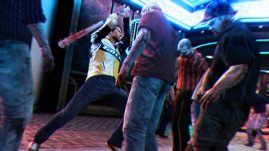 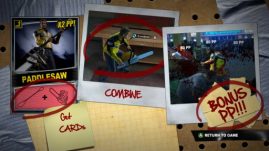 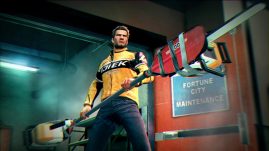 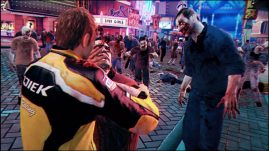 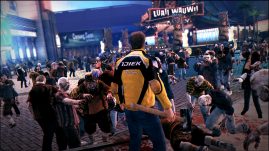 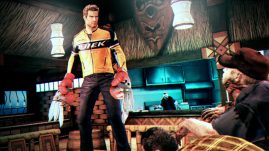 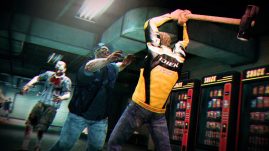 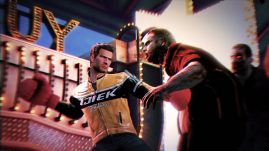 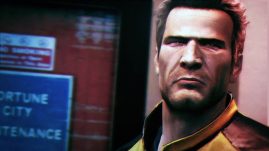 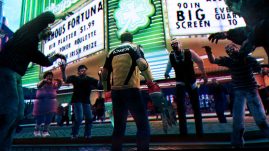 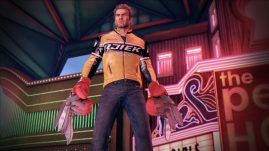 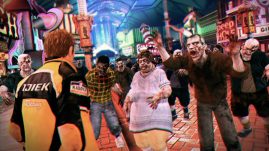