The “Valhalla” motherboard leak is actually a few days old, but it’s still worth talking about for those who are looking forward to a potential Xbox 360. Aside from the obvious physical motherboard size reduction, the most significant change seems to be the one package GPU and CPU chip. These reductions will obviously help Microsoft’s bottom line, but it could also mean price cuts for consumers as well. 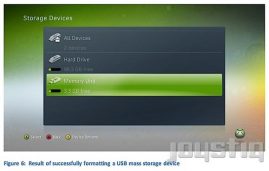 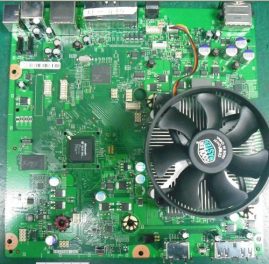 Following the “360 slim” rumor comes a presentation slide indicating Microsoft’s plans to include USB storage support in their upcoming Spring 2010 Dashboard system update. According to the slide, we’ll be able to use our own reasonably priced USB storage devices and store up to 16GB of Xbox 360 related data.

To both rumors, all I have to say is: Finally!