Remember that PlayStation Portable of yours? Haven’t played with it for awhile, huh? Well, perhaps a new God of War game will convince you to find it and charge it up.

Today, Sony announced that God of War: Ghost of Sparta will be heading to PSP later this year. It’s being developed by Chains of Olympus developer, Ready At Dawn and according to them it’ll have “over 25% more gameplay, an improved weapon system, and new magical powers.” That’s not the greatest sales pitch, but I’ve heard worse. I enjoyed Chains of Olympus a lot, so I’m looking forward to this prequel.

According to the blog post, Ghost of Sparta will take place after God of War and will tell “the story of Kratos’ ascension to power”. I didn’t think that part of the story needed any fleshing out, but I guess Ready at Dawn and Santa Monica Studios must have something worthwhile if they’re delving into that.

Along with those key details, Sony provided a handful of screenshots. 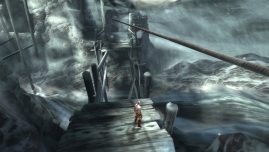 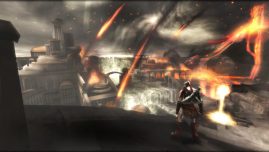 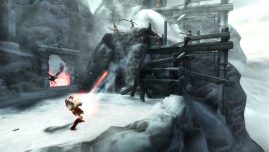 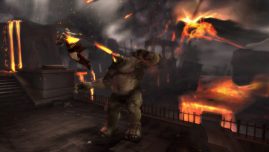