Capcom have committed at least two titles for the Nintendo 3DS. The handheld won’t be released for some time (many speculate December for Japan and early 2011 for the rest of the world), but that did not deter them from releasing some awesome trailers.

This Resident Evil: Revelations trailer looks like it’s running in-engine which is very impressive to say the least. Yes, it’s just character models on screen, but it resembles the Resident Evil 5 models so much that it’s hard not to be impressed. 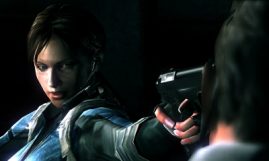 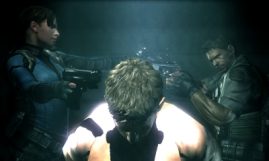 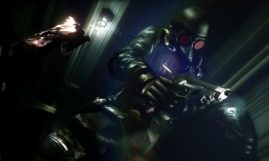 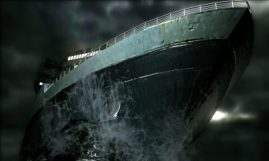 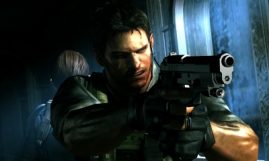 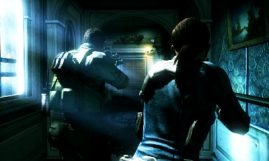 Less impressive, but still noteworthy is Capcom’s second 3DS offering, Super Street Fighter IV for the 3DS. It doesn’t look quite so attractive in stills, but it’s telling that they’re porting it over to the 3DS and not the PlayStation Portable. I already have Super Street Fighter IV for home consoles and I’m already neglecting that version, so I don’t think I want another version to neglect. 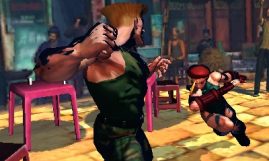 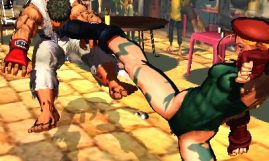 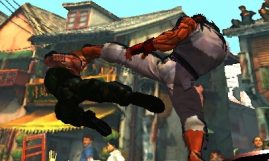 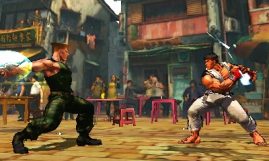