Love it or hate it, fighting game character rosters will continue to be drip fed out like this.

Today’s unveiling of Marvel’s Super Skrull and Doctor Doom along with Capcom’s Trish and Chun Li comes courtesy of Comic-con. Of course, there were trailers and other media accompanying this, so have at it. 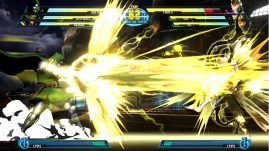 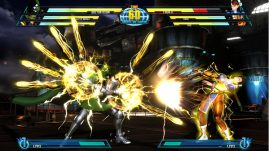 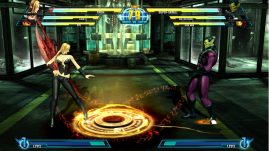 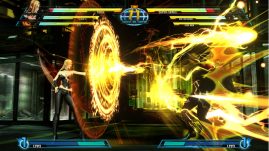 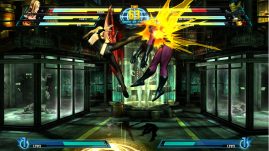 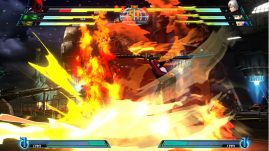 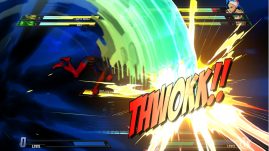 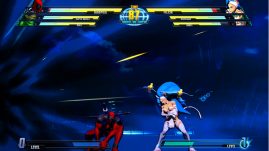 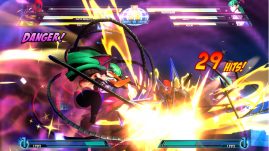 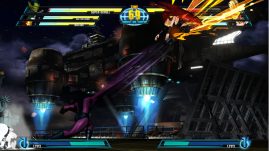