There’s another Tomb Raider reboot in the works. One that sounds very promising! 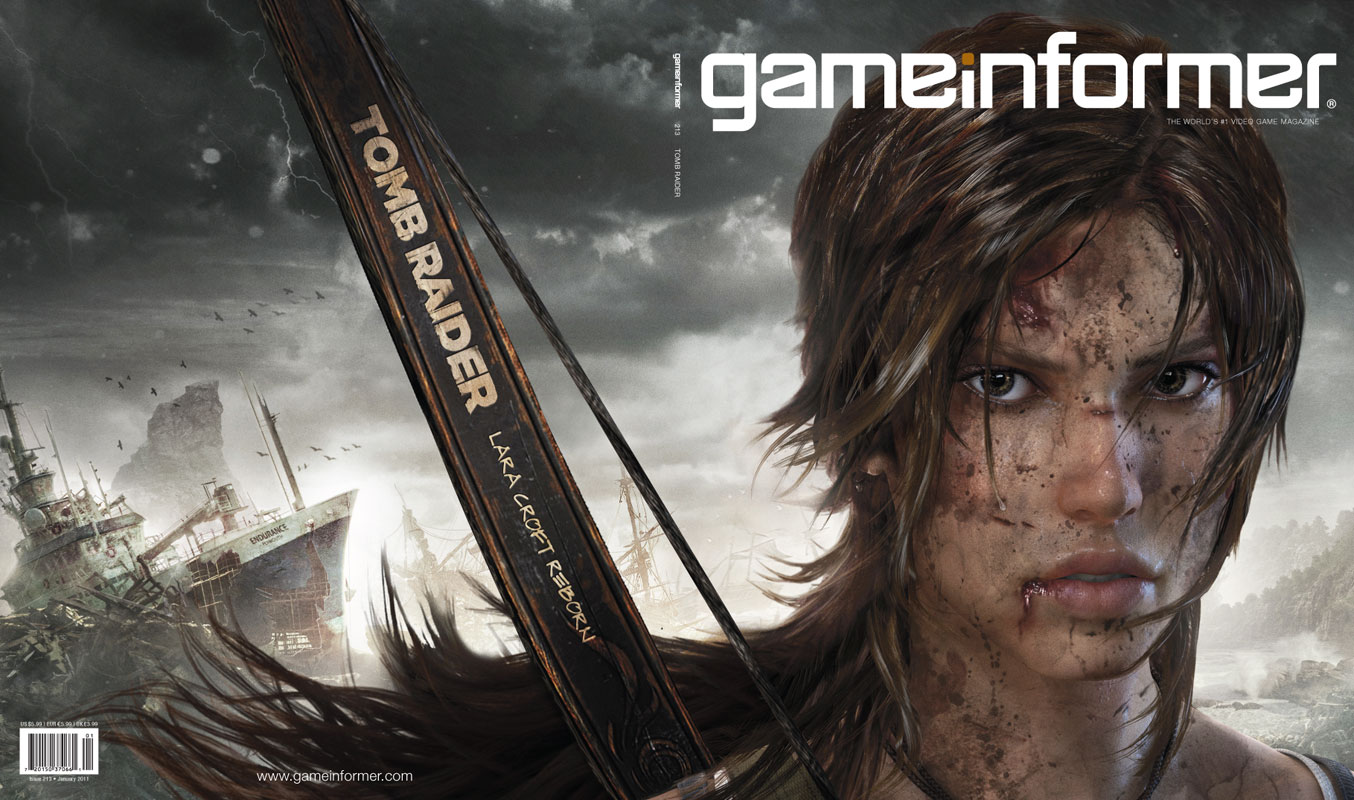 The latest issue of Game Informer has the details, but if you’re like me and don’t pick up magazines, here are some of the highlights courtesy of NeoGAF’s SolidSnakex:

What is this? An open world Metroid styled Tomb Raider game? And Lara’s head can be crushed by boulders? Sounds good to me. We need more games like this. Not the latter half; I can live without that. But more games like Batman: Arkham Asylum mixed with a bit of Metal Gear Solid 3.