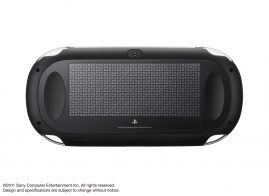 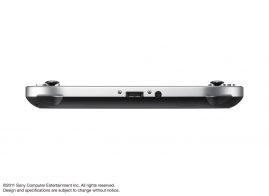 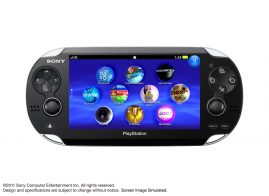 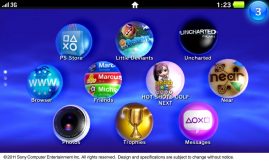 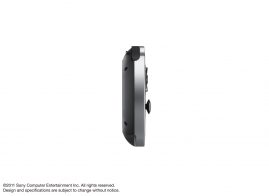 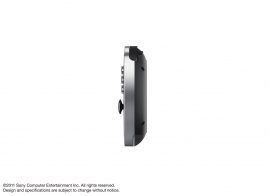 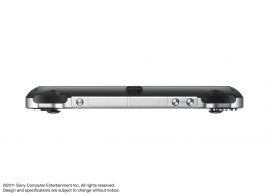 Easily the most powerful and flexible handheld gaming device ever created. There’s a ridiculous amount of potential here. This NGP thing can accommodate nearly every type of gaming you’d want on a handheld. From light casual games like Angry Birds to Uncharted. And since this is an ARM based handheld, I can definitely see iOS and Android games making their way onto that device as well.

Some say it’s a bit too big, but I don’t do much portable gaming outside of the home. I see this like a Nintendo DSi XL or an iPad; a device that’s more about comfort than portability.

I was very skeptical with this device at first, but I was sold after watching the gameplay demonstrations. The use of tech is really impressive. It makes something like the Nintendo 3DS seem redundant. This NGP can accommodate most — if not all — the Nintendo 3DS’ games. The only thing this NGP cannot do is 3D.

Will I pick up this Sony NGP device? That ultimately boils down to the price and the software line up. I’m hoping for $299.99 or less, but even at that price it’s still expensive. As for the software, the only title that I would like on a handheld right now is Hot Shots Golf and Wipeout. Both of these aren’t particularly original which is a bit of a downer.

So I guess my official stance is “wait and see”.