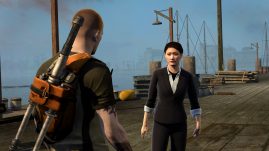 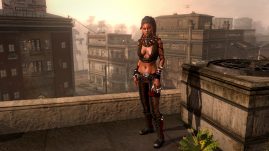 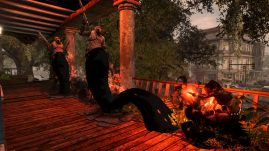 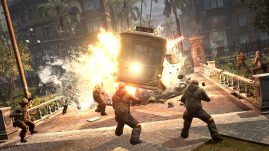 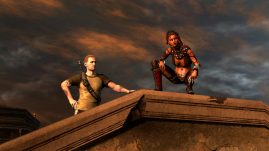 Resistance 3 looks promising based off that 4 minutes worth of footage. I didn’t like how they handled the speed of the gameplay though. Many of us would be moving at more than a snail’s pace. It looks good though. Real good. I’m curious how the co-op will be handled because that was the highlight from Resistance 2.

inFamous 2’s media was less impressive. The voice actor change was a bit jarring and that video showed very little gameplay. But despite all of that, I’m not worried. It’ll most likely be awesome.