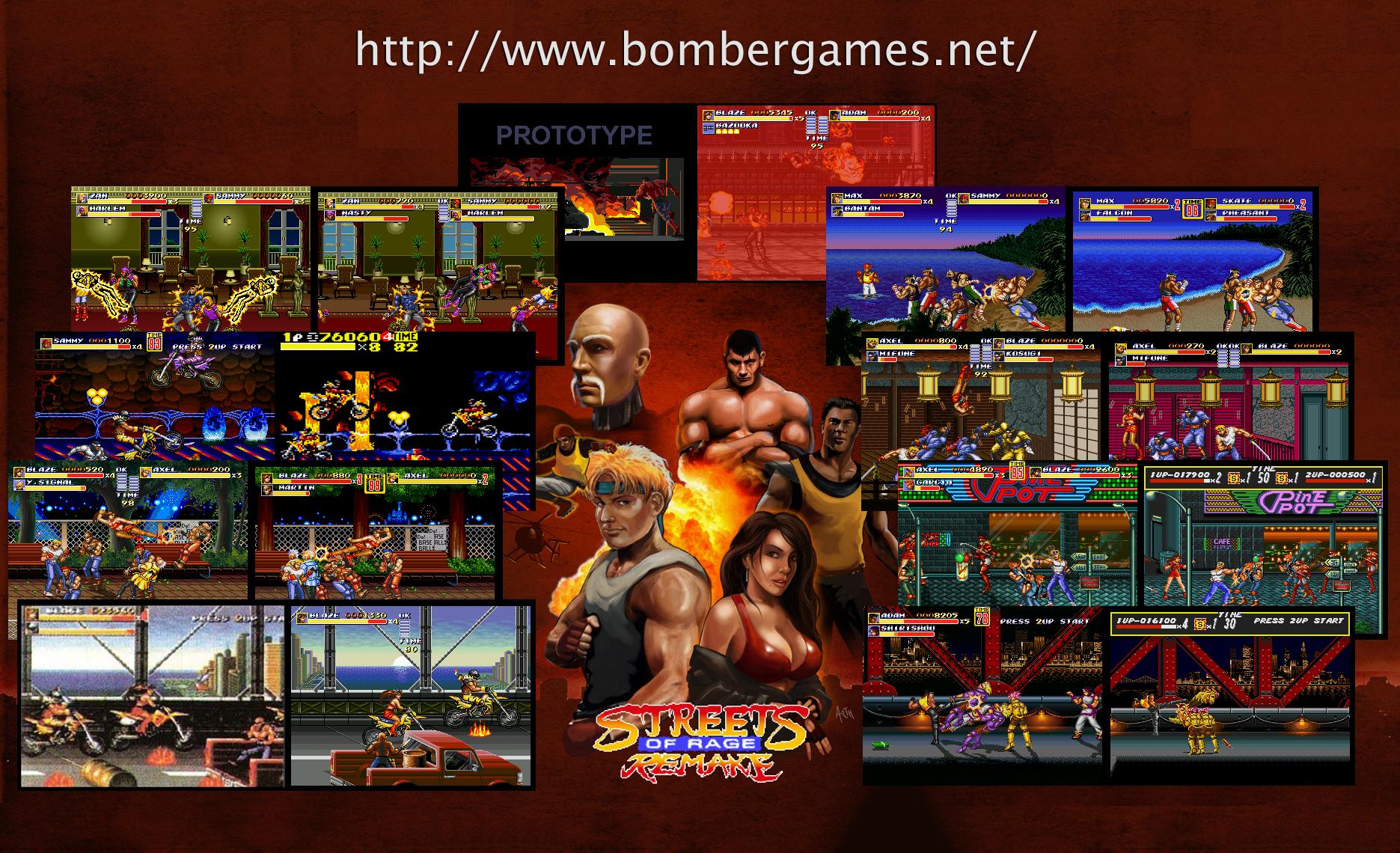 I tried one of the first stages with Axel and it was surprisingly awesome considering they didn’t reverse engineer any of it. I’ve never played much of Streets of Rage so all of this was pretty new to me. However, the real treat for me was their song remixes. They were sublime throwbacks to the 16-bit days with a modern touch.

Now the only thing standing in my way is the time necessary to sit down and check all of this out.

And just in case Sega has a change of heart and throws a cease & desist letter at all of this hard work, I’ve decided to host it here as well.