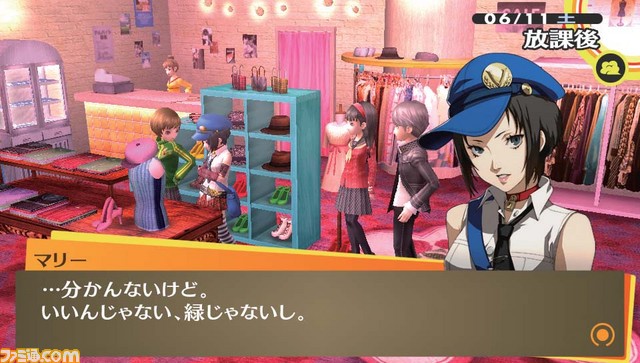 A new character, new cutscenes, more lines of spoken dialog and even some kind of messaging system that will take advantage of the Vita’s online capabilities. It’s another reason for me to get a PlayStation Vita. 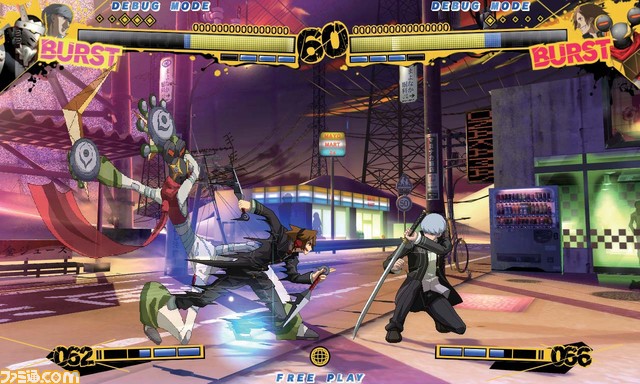 Now for the real surprise, a Persona 4 themed fighting game called Persona 4: The Ultimate in Mayonaka. It’s being developed by Arc SystemWorks (BlazBlue and Guilty Gear) for arcades, PlayStation 3 and Xbox 360.

It looks surprisingly great. It’s almost like Persona 4 concept art in motion. I have no idea how it will play — I’m assuming flashy with lots of special effects — but I’m automatically intrigued. Because as you know, I love me some Persona 4.