The Design and Technology video was an impressive demonstration of Rockstar’s Advanced Game Engine in a real action game. The Euphoria’s animations system produces amazing results. I just hope it plays as good as it looks.

The game even looks great in stills as these screenshots portray. 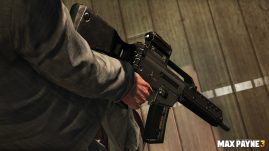 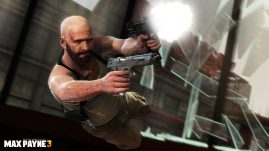 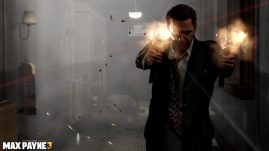 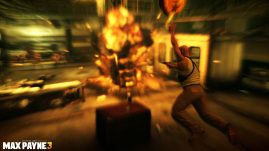 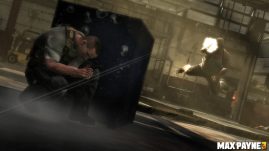 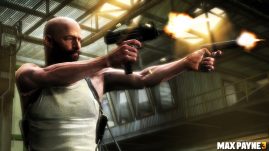 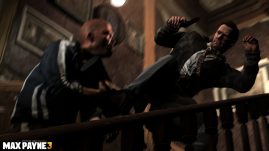 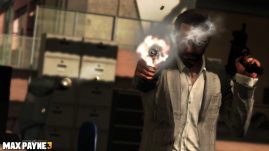 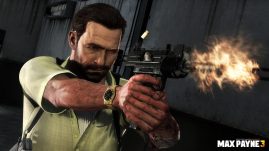 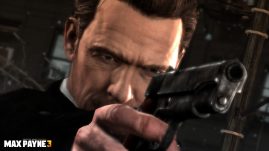