It looks surprisingly good. It reminds me of a Yakuza game if it was made by a western developer and was set in Hong Kong. And with it being some time before Yakuza 5 hits North American shores, I’ll need to find my Asian themed brawling fix somewhere else and that could be with this.

Also check out this great cover: 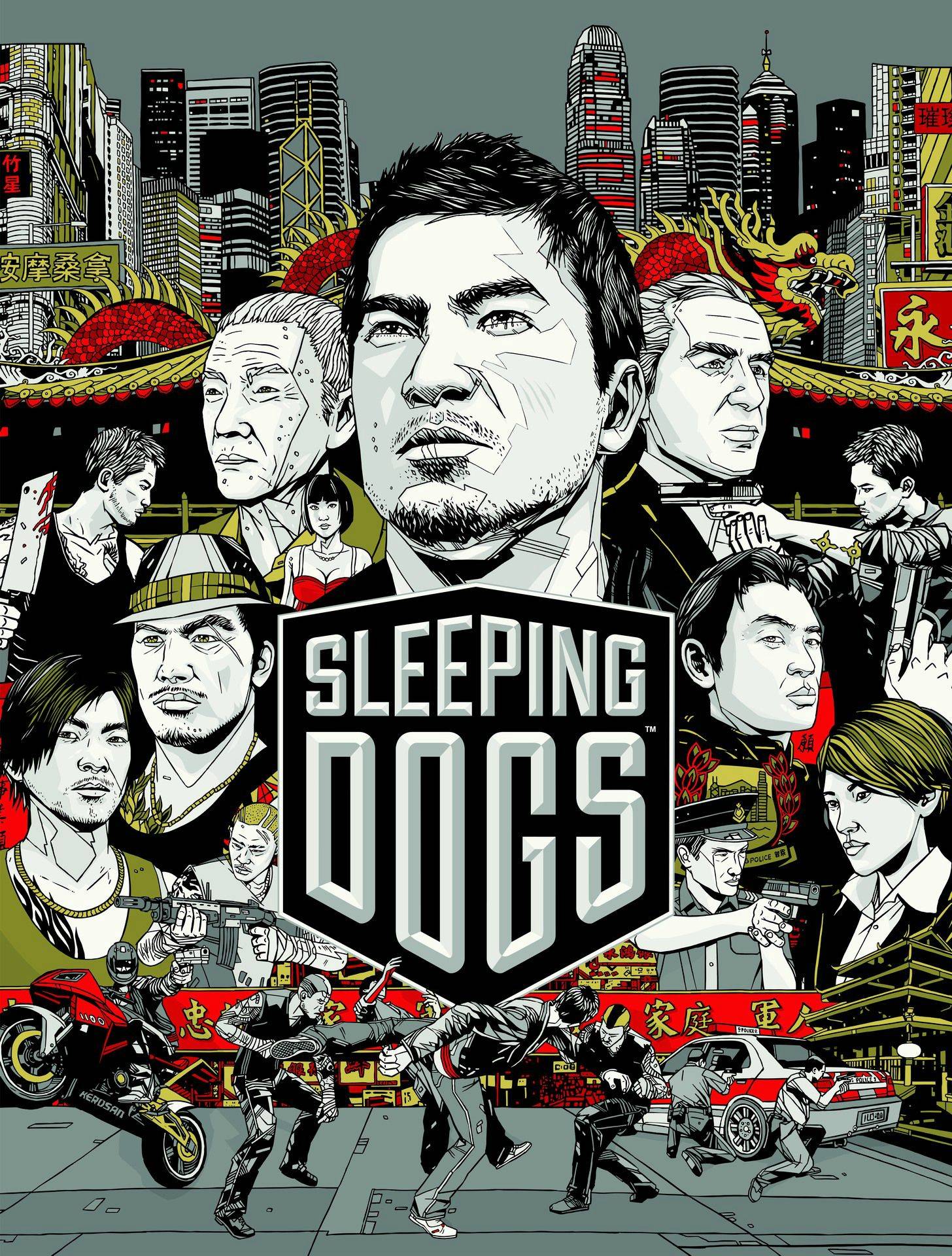