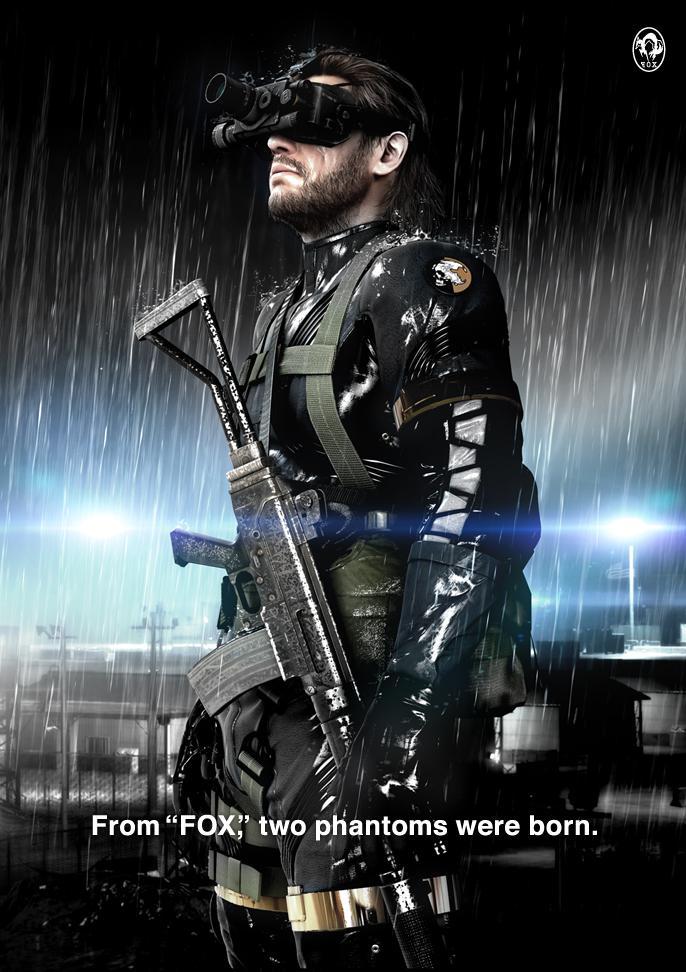 Kojima Productions announced Metal Gear Solid: Ground Zeroes today. That picture you see above is the only piece of content they released.

It’s powered by the multiplatform FOX Engine and contains open world concepts. A Metal Gear Solid game with the ability to go anywhere and approach situations in numerous different ways sounds awesome but Metal Gear Solid 4 hinted at that when it was first debuted.

Apparently the video that was shown at the MGS: 25th Anniversary event will be released to the masses this weekend. Maybe that will convince me otherwise but I’m skeptical Kojima Productions can pull off something this ambitious.