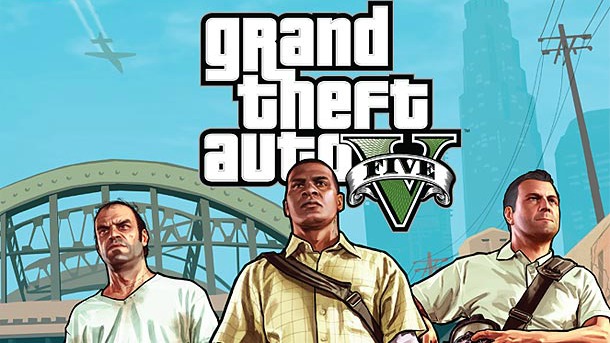 As always Game Informer has the first details on a Rockstar game. Grand Theft Auto V’s feature set seems too good to be true. Just look at this breakdown courtesy of VideoGamer:

Three protagonists to play as and a playground that’s larger than San Andreas, Red Dead Redemption and GTAIV combined? Very ambitious. I wonder how it will fare on the Xbox 360 and PlayStation 3. The PS3 version of RDR already struggled so I can’t imagine how this game would fare.

It’s really unfortunate that a competent PC version isn’t coming out at the same time.