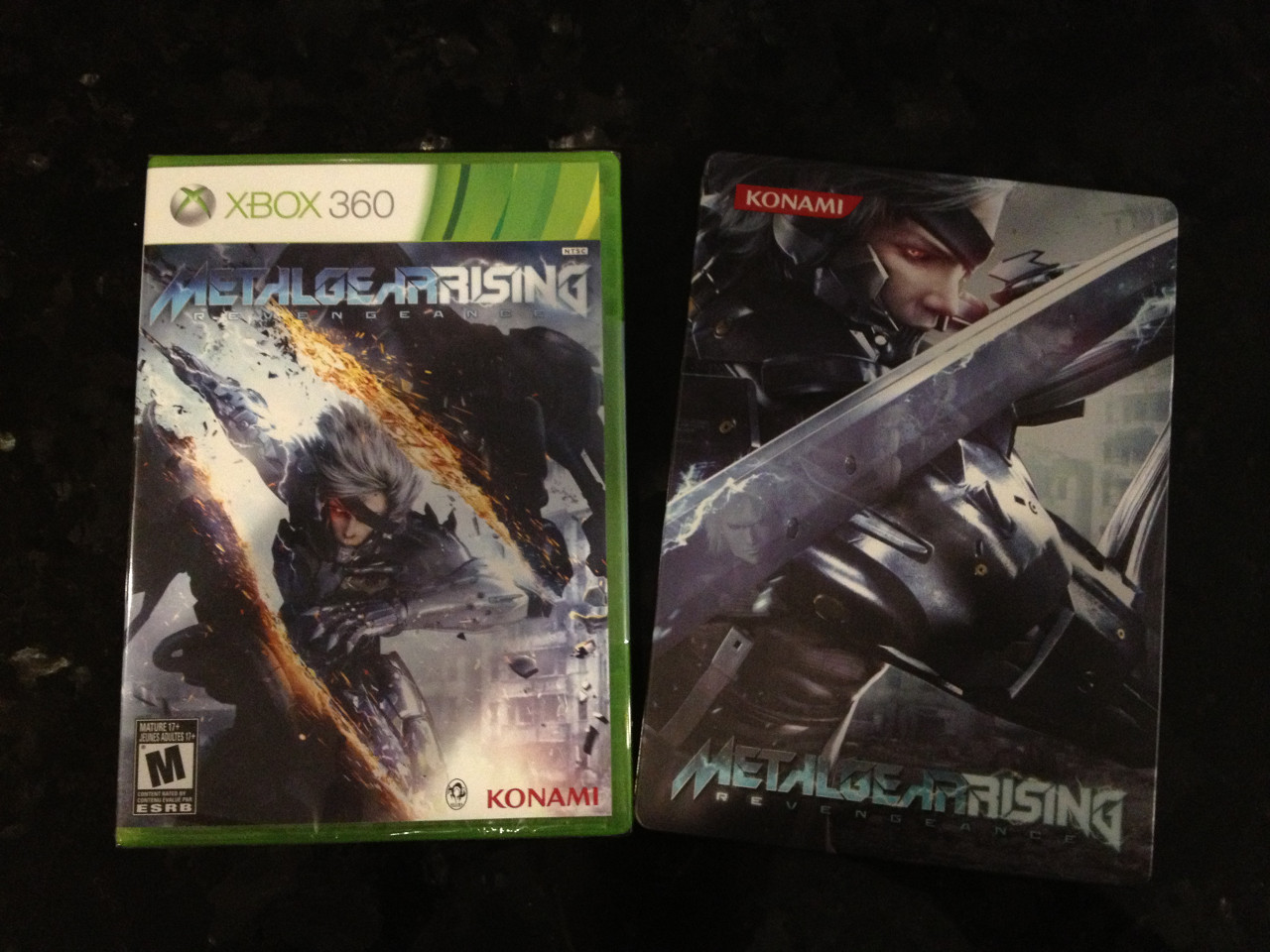 All you have to do is ReTweet, Like and/or +1 the designated post for your chance to win the following:

Drawing will be done sometime on Friday, February 28th, 2013 with a winner announced shortly thereafter.

If a person is involved with all three social networks, he or she will have a higher chance to win.