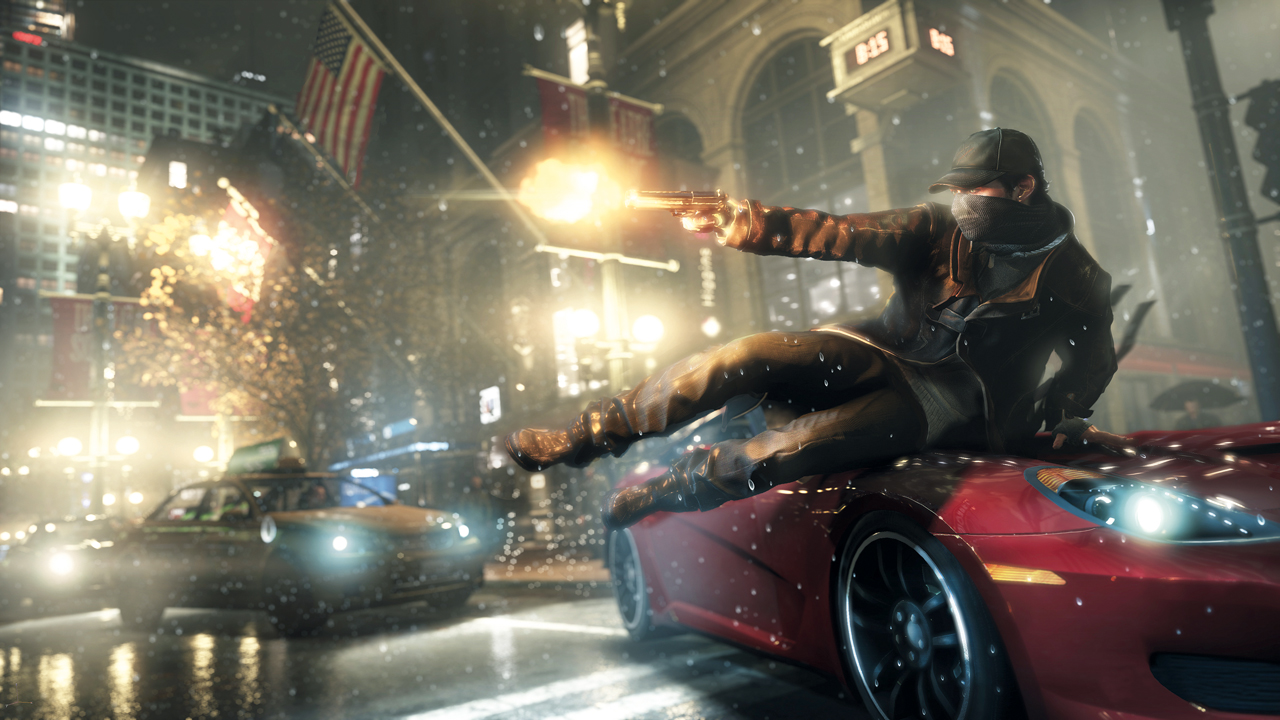 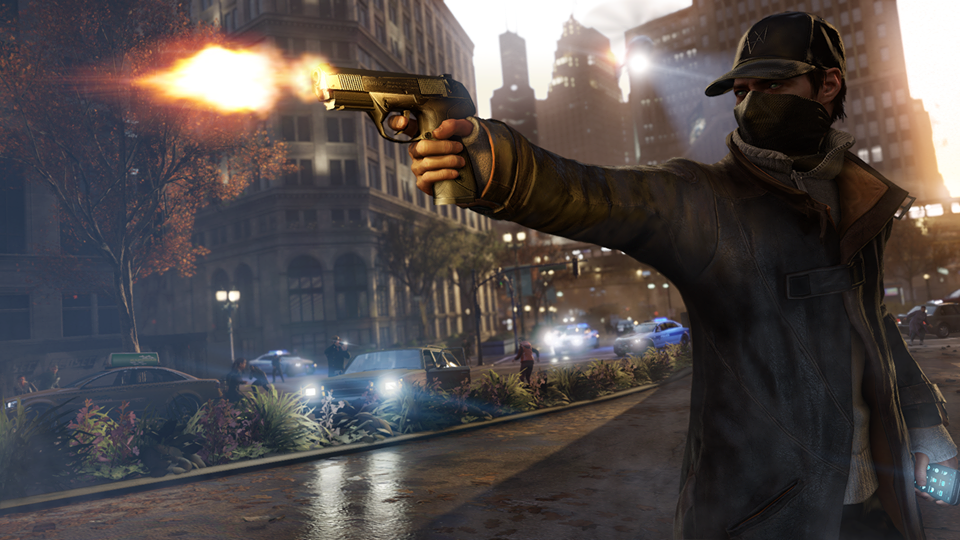 The initial E3 2012 reveal of Watch Dogs was running on a PC equipped with an NVIDIA GeForce GTX 680. The E3 2013 showing was running on early PlayStation 4 development hardware. The initial downgrade is substantial but I do believe the downgrade will be temporary. I believe in time, games will reach a similar level to that of the original Watch Dogs demo. In some cases, it may even exceed it.

This NeoGAF thread brought these comparisons to light. There are other comparisons including the Unreal Engine 4 and Capcom’s Deep Down but both have underwent recent porting efforts to consoles.

It’s early but these comparison shots do remind us of the realities of what is possible and what’s not immediately possible with the next generation of consoles.