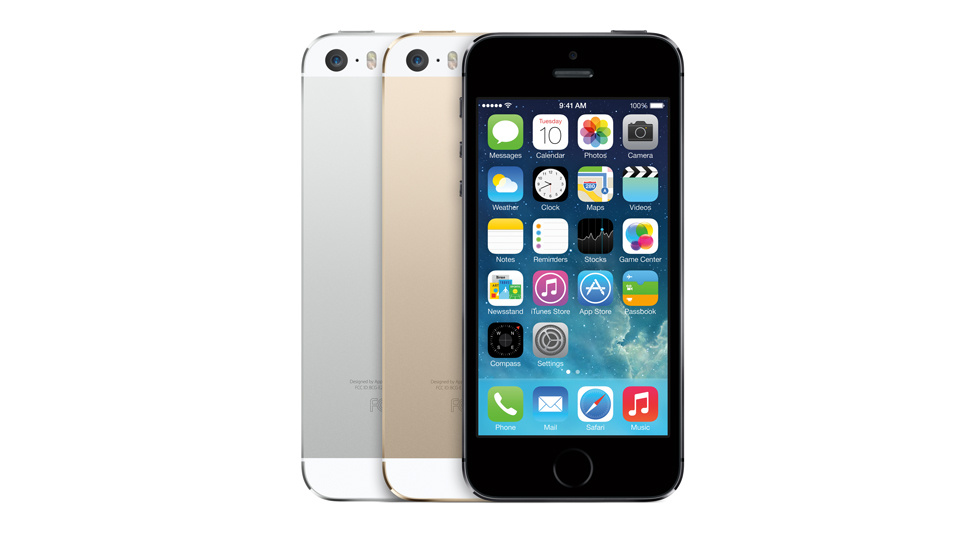 Another year, another iPhone. I’m not being cynical; I just want to emphasize that it’s only been a year since the iPhone 5 debuted. I’m

Why is that? Apple’s phones aren’t always the winner on the spec sheet. I look forward to Apple’s iPhones because they always set a trend. This year, the iPhone 5S brings a brand new 64-bit A7 processor and a fingerprint reader.

Double the CPU and GPU performance of the A6 and doing without sacrificing battery life. What’s Apple secret? This is the first among many questions that I have concerning Apple’s new processor. Apple also included support for Open GL ES 3.0 as well. This brings it up to speed with Android’s top phones including the HTC One and Samsung Galaxy S4.

As impressive as it is to have the A7 in the iPhone 5S, I’m really looking forward to seeing how it will fare inside the new iPad and iPad Mini. With the ability to pair controllers and the new A7, a new era of tablet gaming could be upon us.

I’ve been using fingerprint readers for over 7 years already. My experience with them have been less than stellar. As the years rolled by, the readers we’ve implemented at work have gotten better but it’s a less than ideal experience.

As always, implementation is key and Apple seemed to have got it together with their iPhone 5S. I knew it would be useful for signing in but I didn’t think about passwords in general. I have a complex Apple ID password so it’s a chore to enter that each and every time I download something. This fingerprint reader will enable security and ease which is something we can all get behind.

I just cannot believe that this simple feature wasn’t included by any other manufacturer before now.