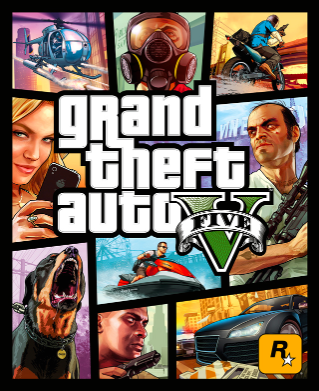 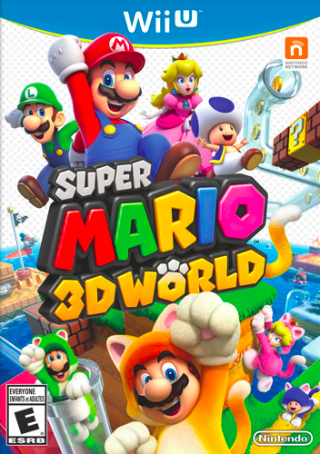 I may have only two levels remaining but I still yearn to go back to it. Champion’s World and the final pagoda stage that all that remains between me and the truly finishing Super Mario World. These two stages were tough and I could have chipped away at it until I was victorious but with so many other games to play, I just couldn’t devote all that time.

Runner ups: The Last of Us, Bioshock: Infinite