Winner: The Legend of Zelda: A Link Between Worlds

I’m still finding myself humming tunes from the 3DS game. It’s a mark of a fantastic soundtrack if it manages to burrow itself deep into my brain. Every time I recall that Lorule theme, I want to pick up my 3DS and revisit that game. 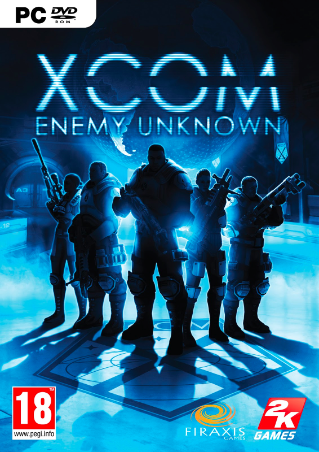 XCOM: Enemy Unknown convinced me to try Fire Emblem: Awakening and retry Final Fantasy Tactics but I didn’t connect with those two games like I did with XCOM: Enemy Unknown. I preferred the setting, music and aesthetic of XCOM; it felt fresh to me. 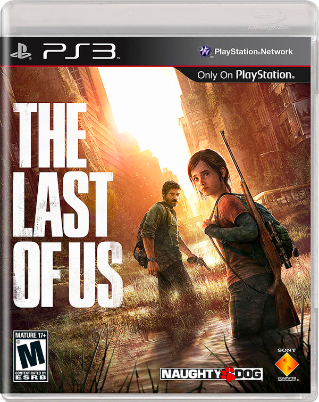 MechWarrior: Online is on my top 10 list because of the open beta and the enjoyment I derived through the first half of the year. By the time the “final” game was released in September, I had already stopped playing. I stopped because of technical issues and the lack of compelling new content. Who knows if I will ever go back to it. I feel the game’s development stagnated with lots of early promises going unfulfilled. But I will tell you, those months that I spent with the open beta were some of the most enjoyable Mech related gaming in a very long time.

Guacamelee was short and sweet. It played well, it looked and sounded great and convinced me that Metroidvania games aren’t just about exploration. Challenging players with their newfound abilities can be more rewarding than finding another missile or energy tank.

Papers, Please was my favorite simulation of 2013. It could also be my favorite role playing and adventure game too. But at the same time, it could also be seen as the most boring game of 2013 too. What a weird and fascinating game!

I technically played Metal Gear Rising: Revengeance in 2014 but since I was following NeoGAF’s voting cut off, it made it in for 2013’s Game of the Year. It stands a testament of  Platinum Games’ talents that they managed to turn a tech demo into a full fledged game. Pulling off a successful Zandatsu was awkward at first but with each successful execution, it became one of the most addictive and satisfying actions in a game ever.

Tomb Raider garnered a lot of attention for its violence and narrative dissonance. Everyone’s take on the evolution was different because of all the possibilities at her disposal. She could have become a ruthless psychopath but it was up to the player to determine if she needed to gun down and execute her enemies as brutally as possible. My Lara was partial to the bow and wasn’t much of a “shotgun to the face” kind of gal. So to me her journey and evolution into the bad ass was a more believable one. I can’t wait to see what she’ll do next.

Brothers: A Tale of Two Sons develop its relationship between the player and the game through its controls. I’ve witnessed moments like this before but never an entire game and that’s why this game is on my list.

BioShock: Infinite’s Columbia and BioShock’s Rapture will go down as two of my favorite locales in gaming. Few action oriented games make it worth your while to explore. I spent a lot of time visiting stores, reading posters and absorbing what I can of Columbia. I enjoyed the antics of the Luteces, the company Elizabeth and how Irrational tied their BioShock games together. Clever!

Super Mario 3D Land and The Legend of Zelda: A Link Between Worlds were Nintendo’s finest titles of the year and both justified my decision to purchase their respective platforms. Both games were filled with nostalgia and brand new takes on old staples. No other company could do what they do. Nintendo’s talents are unique and the industry would be worse without them.

With The Last of Us, Naughty Dog rewarded my blind faith in them. I didn’t know what to expect from this game. Another take on the zombie apocalypse? What could they bring to the table that other games haven’t already done so? Grounding the infection with some science and giving the zombies a history and evolutionary path went a long way. They simply didn’t exist for the sake of it, there was a reason for everything which rang true throughout the game. The actions of the people Joel and Ellie met, the choices Ellie made and the choice Joel made in the end were all realized. I never wanted The Last of Us to end; it looked like a universe which had countless stories to tell and I wanted to experience them all.