I didn’t play many disappointments this year but there were a couple of big surprises that elevated 2016 to one of the best years in recent memory. If you told me in 2015 that a new Doom game would brilliant, Street Fighter V was a bit of a dumpster fire and I would spend a lot of time playing a game reminiscent of Team Fortress 2, I would have called you mad.

Most Disappointing Game of 2016 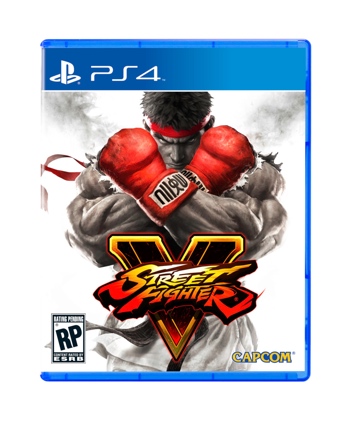 I had grand plans for Street Fighter V. I was going train on a regular basis and actually compete in ranked matches. I was going to focus on a single character and “master” it. I was going to take Street Fighter seriously like I never did before. But none of that came to pass because I spent more time waiting for matches than actually playing. And even if I managed to get into a match, it was often hitchy and difficult to play.

My issues with Street Fighter V aren’t with the fundamental mechanics or lack of single player content – those didn’t help its case though. My issues stemmed from the game’s poor online play in 2016. I don’t care if I win or lose but I want to be able to learn from each experience. Losing or winning in a lag filled match accomplishes nothing.

Thankfully, I bought a physical copy and was able to sell it.

Most Surprising Game of 2016 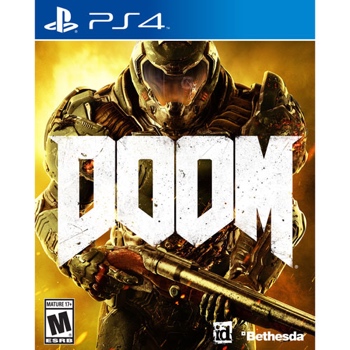 It’s been a long time since an id Software game was worth looking at let alone wow me. RAGE certainly didn’t live up to expectations; I bought a copy for cheap and didn’t even bother to play it beyond an hour. Doom is the anti-RAGE. RAGE was slow and plodding and Doom was in my face and demanded my attention. I had heard rumblings of positivity from hardcore id Software fans but they were the same folks who proclaimed RAGE was a good game.

Doom blindsided me with its relentless action and gear shifter breaking calm of exploration.