The following betas are available for testing:

I could be running beta operating systems across all my computing devices. From tablets, smartphones and laptops to home servers and desktops. I could be living on the very bleeding edge. I could but I will likely not and here’s why.

I threw iOS 7 beta 2 on my iPhone 4S and iPad 3. I’m enjoying the early look but it hasn’t been all smiles and rainbows with Apple’s latest. There were a number of app crashes, battery draining issues and just overall glitchiness. Still, I am sticking with it and will experience the evolution of iOS 7 towards Gold Master.

I have access to OS X Mavericks but unless I can eventually upgrade to the final release, I will stay away.

As for the Windows 8.1 Preview, I’ll install it as soon as I rebuild my PC. It’s an upgrade which should easily be replaced with the final release.

Windows Server 2012 R2 will likely remain unused since I have no intentions on disrupting my home server unless I can easily upgrade to the final build as well.

The computing future is always evolving and I’m pleased to catch a glimpse of what the future has in store however I can. 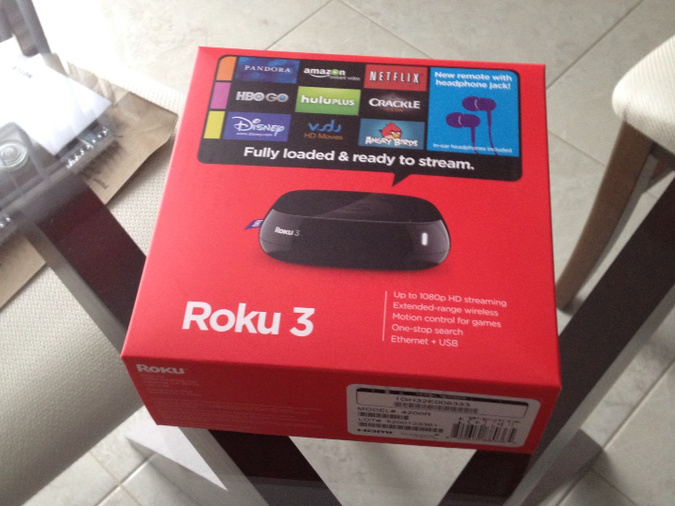 My ASUS RT-N66U arrived from Amazon.ca yesterday. I installed Tomato (Shibby) on it and have it up and running.

The build quality helps justify the $150 price tag. It has heft and a solid feel unlike any router I’ve ever owned. It even has a power button and a stand which may seem like odd things to highlight but these are the kinds of features that I expect from a router this pricey.

Initial performance impressions are positive but it did not quite achieve the level of exterior wall performance I was hoping for. The 5 GHz antenna on my E4200 was good. It was able to reach all the way from the top floor to the basement with a reasonable signal. The RT-N66U signal, however, is excellent no matter where I am.

The WDS performance is better but it’s not a night and day difference. The signal strength and quality seems to be more stable than with the E4200 I previously used though. Stability with reasonable throughput (10+ Mbps) is the goal here and so far this RT-N66U is delivering on that front. I’ll check in after some days have passed. Hopefully the link stays up.