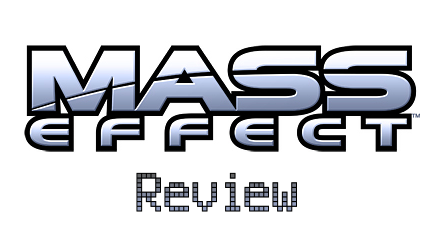 During my holiday break, I got my hands on BioWare’s brand new science-fiction role playing game, Mass Effect. With Mass Effect, I sought to fulfill the fantasy of commanding a starship like Picard of the Enterprise or Adama of the Galactica. Mass Effect, in many ways, exceeded my expectations and allowed me to not only command a starship, but to also play the role of an interstellar diplomat, an explorer, and a hero of the galaxy. As wonderful as it may seem, my experience was marred by Mass Effect’s numerous technical and gameplay faults. What were these faults, you ask? Were they really that bad? Read on.

END_OF_DOCUMENT_TOKEN_TO_BE_REPLACED 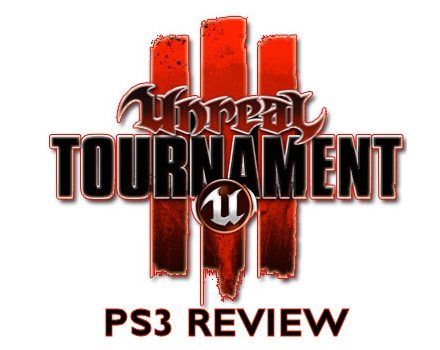 END_OF_DOCUMENT_TOKEN_TO_BE_REPLACED

LTTP or late to the party pieces are opportunities for us to catch up and write about games we missed out on the first time around. They may contain spoilers.

I have been trying to play Final Fantasy Tactics for about a decade. I believe I made 3 actual attempts at it and every time I would leave before finishing the first act. The reasons for quitting? I would either get bored out of my mind or sidetracked by some other “superior” game.

Years later, Square Enix, decided to rerelease Final Fantasy Tactics for the Sony PlayStation Portable with a retranslated script, improved presentation and a handful of other additions. What better way to play this game than through an updated release? I decided to return to Ivalice’s strategy world once again. Unfortunately, I did not finish the game again since I was stonewalled and grew bored by the number of retries I was attempting.

I am an open gamer and enjoy a vast variety of genres, but one genre which I neglect regularly is the turn-based strategy RPG genre. The last strategy game I played and truly enjoyed was Shining Force II for the Sega Genesis. (I have to go back and beat that one as well). In a sense, Final Fantasy Tactics is my first turn-based strategy RPG and I did not enjoy it very much at all. Perhaps I am not made for strategy turned-based RPGs or perhaps Final Fantasy Tactics is a broken? I am unsure.

END_OF_DOCUMENT_TOKEN_TO_BE_REPLACED 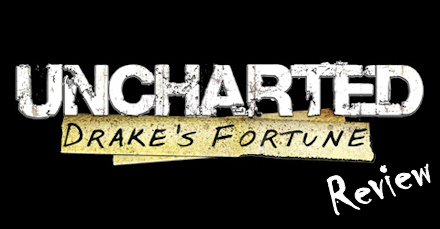