I initially planned to write up my thoughts on Blur by itself. But after playing Need for Speed: Hot Pursuit for a few days, I felt the need to compare the two games. They crossed each other’s paths enough that I couldn’t help but want features from one game and vice versa. Neither was perfect, but my preferences aligned more with Bizarre Creation’s. I respect Criterion’s take on the Need for Speed franchise and would gladly recommend it to those who have been missing those classic cop chases. However, if you want something a bit more “out there” and engaging, I cannot recommend Blur enough.

Stop reading if that’s all the convincing you need. Otherwise, give the rest of this post a good read.

END_OF_DOCUMENT_TOKEN_TO_BE_REPLACED

The 2011 Formula 1 season started today and I missed it all. It didn’t really bother me too much because I’m in that arcade racing mood. I started Blur on Xbox 360 and got myself a copy of Need for Speed: Hot Pursuit from Direct2Drive.

My history with arcade racers stretches all the way back to the days of Megarace. Unlicensed cars with weapons, electronic music and crazy tracks. It would take another 10 years or so before I’d stumble across another game like that.

END_OF_DOCUMENT_TOKEN_TO_BE_REPLACED

I had my doubts with Blur when it was revealed last week, but after seeing it in motion in GiantBomb’s Quick Look and studio tour of Bizarre Creations, it looks pretty damn slick.

I believe Jeff Gerstmann described it as “Wipeout Zero” and I think that description is apt.

Screenshots don’t do it justice, but here are some anyways. 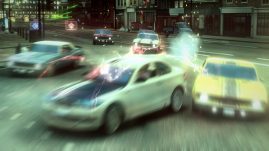 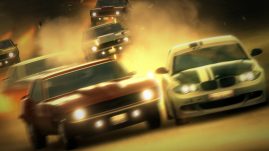 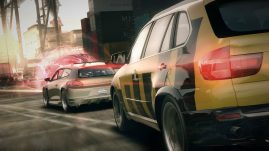 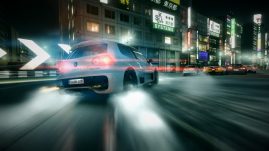 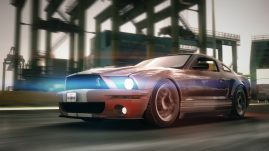 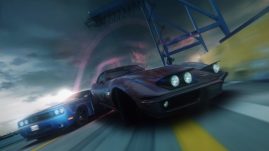 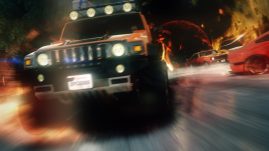 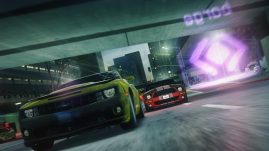 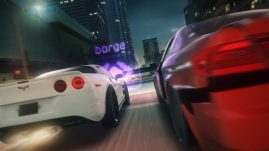 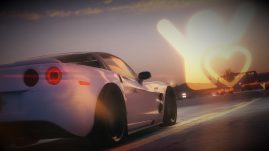 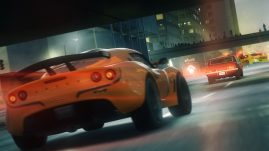 There’s an Xbox 360 beta happening soon and I would love to get in on that, but I lack a Gold account. Too bad. I’m sure a demo will be on its way though.