END_OF_DOCUMENT_TOKEN_TO_BE_REPLACED

Well isn’t this a bit of a coincidence. The guys at Tested.com are building what is essentially my next PC. They’ve recorded an instructional “How-to” video of them assembling it and since I’m waiting for CentOS to install, I’ve decided to give it a watch.

My system isn’t going to be as hardcore or high grade as theirs. It’s not going to sport a Core i7, or a Geforce Titan or a $155 Seasonic PSU despite how awesome it looks. Here’s a spec sheet for a PC if I were building it today:

It’s not too expensive but like I said I’m not planning to build it now. I am planning to build a new PC for Intel’s upcoming Haswell CPUs which should arrive sometime this summer. I miss getting my hands on new hardware so I’m looking forward to that build very much.

My current PC utilizes a Micro-ATX in an Antec Mini P180. It’s not the smallest Micro ATX case on the market but it’s a stepping stone down to the smaller and more interesting Mini-ITX form factor.

I’m a fan of small PCs that pack a punch and with the reduction of power consumption and heat output being all the rage these days, my dream of a small, quiet and powerful PC is a real possibility. 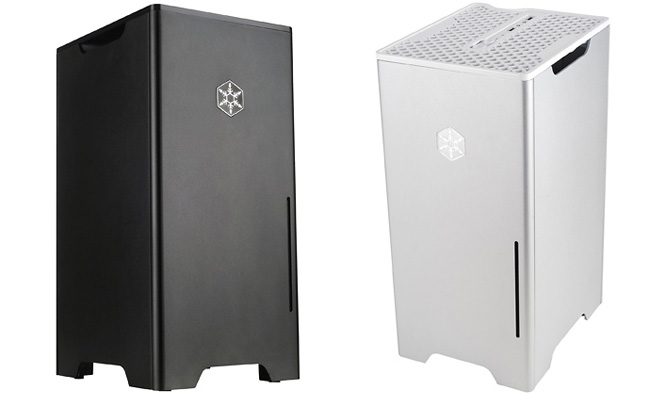 I’ve been eying two cases for these hypothetical builds: the SilverStone FT03 Mini and the BitFenix Prodigy. The Silverstone is in the higher end of my price spectrum at $140 CAD while the Prodigy sits below the $100 mark at around $80 CAD. 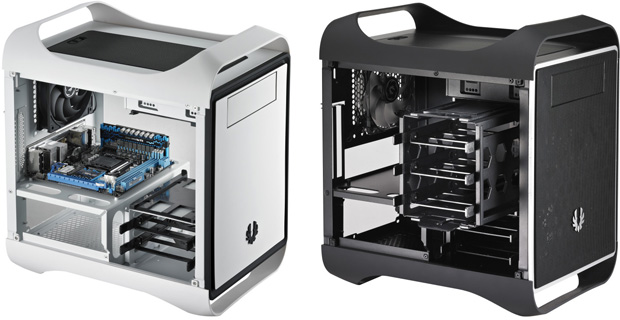 Both look very nice and if I continue looking up prices, I’ll soon find myself researching Mini ITX motherboards and we cannot have that — it’s a slippery slope from there.

As with nearly everything I purchase, a great deal of effort has been put into case considerations for my new iPad.

I initially wanted to plop down money on an leather Smart Cover but after spending time with the tablet, I realized that I would like a case that can be propped up in both landscape and portrait mode.

I narrowed my choices down to the following:

I’m a fan of the Joy Factory case. It doesn’t look bulky and it looks like it covers my landscape/portrait requirements. The only thing both of these cases don’t feature is the auto wake/sleep magnet that the Smart Cover has.

The most obvious downside to the Joy Factory case is the cost. It could cost upwards to $95 to get it shipped to Canada. With that in mind, I’ll be keeping my iPad at home and waiting for this case to become available and see how real world pricing shakes out.