It looks like every publisher wishes to tick off its fans at this year’s Tokyo Game Show. Capcom is no different, but they’re irking people via proxy; not a single one of these games are being developed internally.

I’ll let you guess which game is ticking people off. 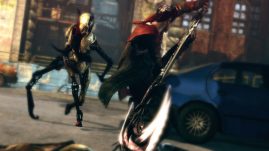 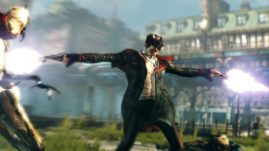 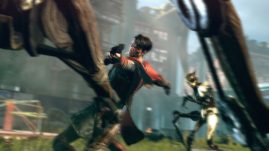 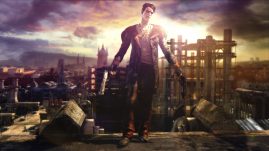 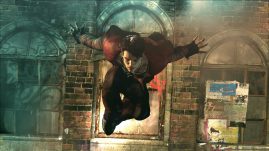 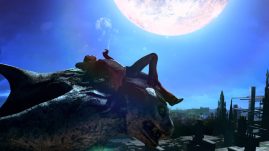 The character design reminds me of Twilight and not the stylish wise cracking cheesy show off that was Dante of old. That saddens me. The trailer also didn’t portray the action in the same quick and stylish fashion of old either. It’s also being developed by Ninja Theory who has yet to impress within the character action genre.

END_OF_DOCUMENT_TOKEN_TO_BE_REPLACED

Three galleries for three Capcom games. I was going to post some Ghost Trick and Okamiden galleries, but DS games simply don’t represent well in these kinds of stills. 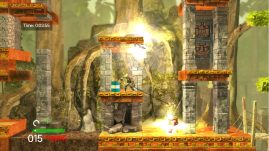 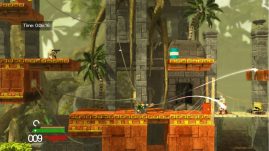 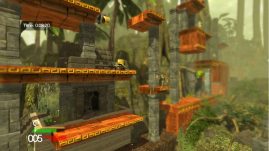 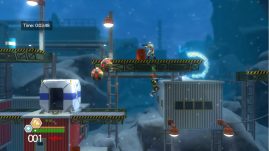 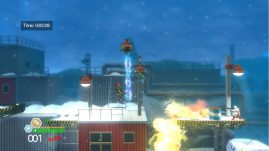 END_OF_DOCUMENT_TOKEN_TO_BE_REPLACED

What’s X10? It’s Microsoft’s Xbox 360 media event for 2010 and boy were there announcements made there. I’ve taken the liberty of gathering all the fun and placed it all in one post.

END_OF_DOCUMENT_TOKEN_TO_BE_REPLACED

Capcom’s very own Mr. Kramer, posted his company’s E3 line up for this year. It’s got some retreads like Street Fighter IV and Bionic Commando (by the time E3 arrives), but it’s got a healthy dose of new spectacles such as Lost Planet 2 and Dead Rising 2!

What could those mystery games be? Marvel vs Capcom 3? A nice dream. Capcom vs SNK 3?! Strider remake? I do wonder…