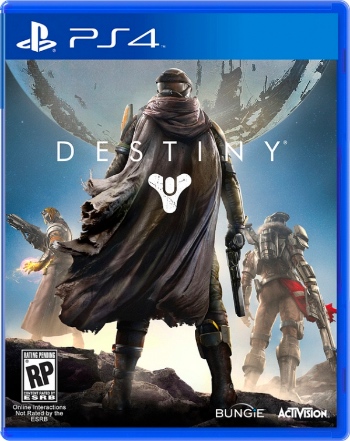 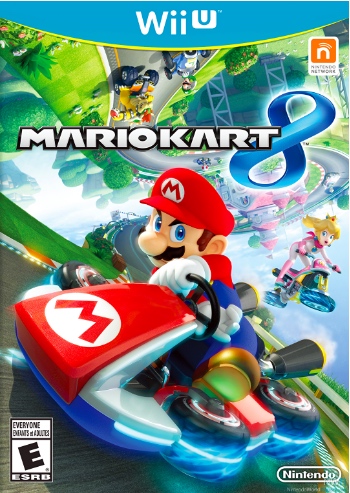 The Halo: Reach campaign was everything I could hope for in an action game. The story was easy to digest and framed every skirmish well. The trademark Halo sandbox skirmishes were engaging and varied courtesy of Bungie’s terrific artificial intelligence. They even snuck in an unexpected dog fighting section to cap off their final contribution to the Halo universe.

My hope for Destiny was simply Halo: Reach Expanded. I saw the pre-release demos (those weren’t really alphas or betas) as teasers and believed Bungie was holding back content for the final release. I hoped for vehicular combat in the vein of Halo’s warthog. I hoped for space battles because they offered a selection of ships in the demos and Bungie were no strangers to aerial combat. I even believed there would be grand battles where squads of players boarded giant walking tanks a la Halo 3. Bungie were known for their action games and although there were glimpses of MMORPG tendencies, the pre-release information and demos did not indicate Destiny was going to conform to the genre’s tropes.

Boy, was I wrong.

Destiny met my lowest expectations and that was it; the beta was actually representitive of my twenty hour Destiny experience and that was huge bummer. Like 2007’s Assassin’s Creed, the bulk of game’s layout consisted of copying and pasting the same gameplay loop across a handful of beautifully crafted vistas. No amount of model changes or poorly delivered story justifications could mask the repetition of the game’s structure.

END_OF_DOCUMENT_TOKEN_TO_BE_REPLACED

I don’t tend to take risks when it comes to PC building these days. I try to keep things simple and minimize fuss down the road. I took a gamble with the Swiftech H220 water cooling kit for my brother’s PC build. I put in the research and looked at what folks like AnandTech had to say and pulled the trigger on the Swiftech.

My mistake was not mining the user reviews at sites like Newegg.ca. It went over to the U.S store, Newegg.com and thought I was in the clear but something must have changed with the manufacturing because the kits purchased in 2013 were plagued with noise issues.

END_OF_DOCUMENT_TOKEN_TO_BE_REPLACED

I still cannot pass judgement on Destiny but my fears appear to have rung true after hearing and reading some of the criticisms.

We’ve never experienced the launch of a big budget game along side reviewers. Early access was virtually non-existent, so critics and consumers alike were experiencing the same game at the same time. The resulting reaction appears to be

I’m a fan of this approach because we’re all experiencing the game together as consumers. I understand there are those who are waiting to pull the trigger on their $60+ purchases but waiting a week wouldn’t be the end of the world for someone who values their dollars. I feel this kind of post release review process keeps us all honest.

I just unlocked Venus and I still hold up a sliver of hope for this Destiny to get better but I’m not holding my breath.

It’s Destiny, FIFA 15 demo and a bit of Professor Layton vs Ace Attorney on the side for me lately. I am done with Diablo III for now but I really want to get back to it.