Last year, I picked up a couple of Figma figures. This year, I decided to pick up just one: this Nendodroid Toon Link. 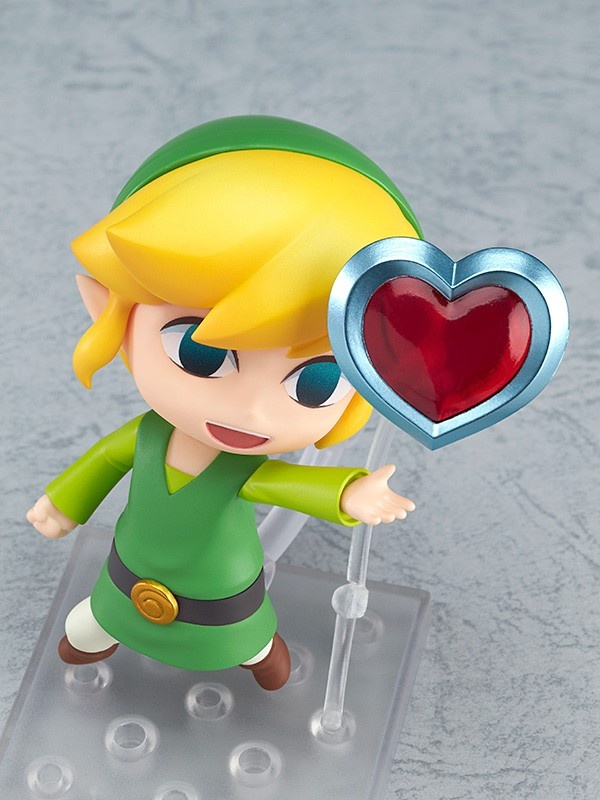 I just had to get it. The Legend of Zelda: Wind Waker was my first Zelda game and I just adore how expressive and colorful this Link is. If I had to do it all over again, I would have held off on that Figma Link and just got this one.

My only regret is how expensive these figures are. I don’t even want to admit how much I paid for this rapscallion. This Nendodroid Toon Link should arrive some time in August 2014.

So my $20 Revoltech Professor Layton figure came in today. I must admit, this thing is pretty damn impressive. Interchangeable parts, different poses and the essential gentlemanly accessories; all in one box.

Here are a few snapshots I took with my poor camera and even poorer photography skills. 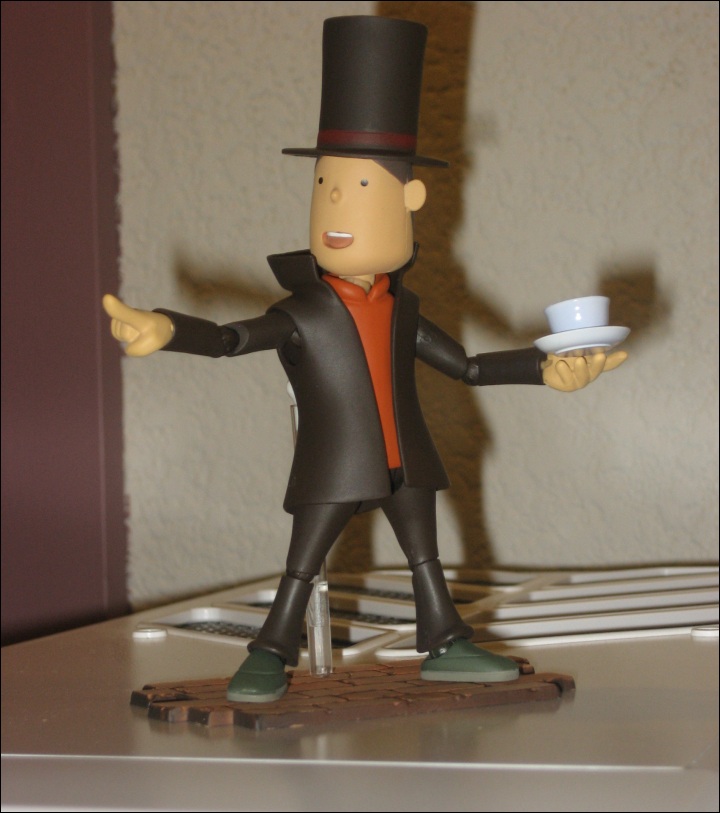 END_OF_DOCUMENT_TOKEN_TO_BE_REPLACED

I finished Professor Layton and the Unwound Future yesterday. In short, it’s my favorite of the series and may not be topped. I was on such a Layton high, I went ahead and bought one of these Revoltech Professor Layton figures. I’ve been collecting figures here and there as of late, I hope I don’t end up with this (slightly NSFW). I doubt it since those figures cost $120 and the Layton figure I got costs $20 (I hope. They haven’t finalized shipping costs yet).

END_OF_DOCUMENT_TOKEN_TO_BE_REPLACED

I haven’t purchased a toy or figure in ages. But that all changed when I visited Deal Extreme and encountered these two items. 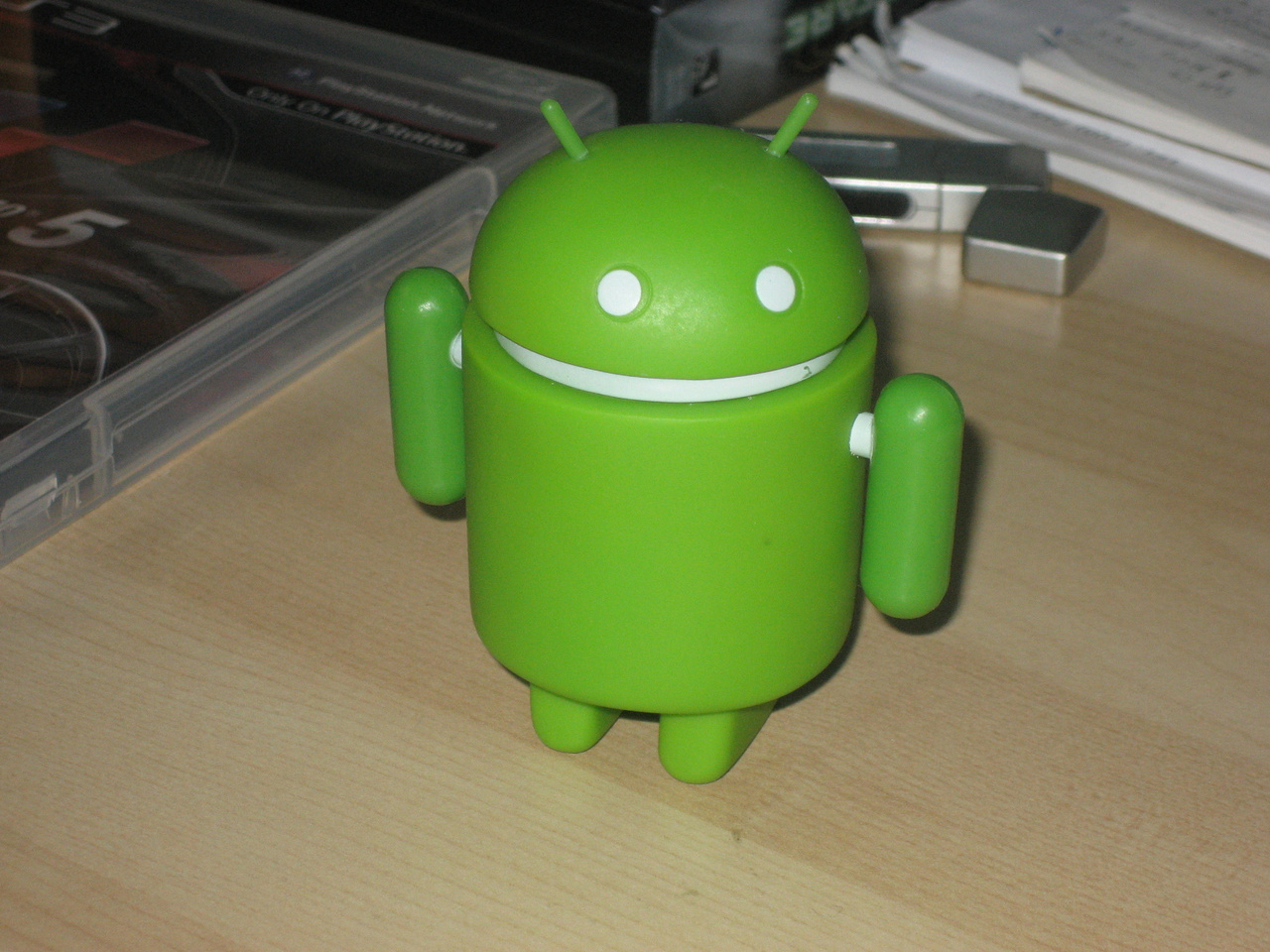 Believe it or not, this Android figure was licensed from Google — well that’s what the box said. I’m disappointed by quality of it. I don’t know if it’s that noticeable, but there’s a white paint around its neck/mouth is chipped and that black speck on its body (I can’t get rid of it).

On the bright side, its arms move and so does the head. And it looks neat.

I’m not even an Android owner nor will I pick up an Android product at this point in time. I do love the idea of Android and its logo though.