I just realized I forgot to write this review. So it’s going to be a bit tricky having to dig back into the archives of the mind and fish out my thoughts on Hitman (2016). I had a positive experience with Hitman, but I think the episodic model would have forced me to engross myself with each level a bit more.

IO Interactive’s decision to launch the game in installments was met with controversy. I am not a big fan of the episodic model when comes to games; I waited for the entirety of StarCraft II, Life is Strange, The Walking Dead and others. In fact, the only episodic game I invested in early was the Final Fantasy VII Remake.

I essentially took a dip into each of the game’s seven levels, explored a bit, and then make my way to the finish line. I didn’t soak in these levels; I didn’t learn them or master them. I had no desire to figure out the inner workings of each one. I was content with eliminating the target in the way I wanted to and moving on.

I don’t believe I was fully appreciating the work that went into each of those levels by playing through like that. I invested more time into that single level of Hitman: Sniper on iOS than I did with any of the levels of Hitman (2016).

Hitman was a game of options. Options on how to play were present in every aspect of the game. The known Hitman qualities like costume changes, whipping a can of soup at someone to knock them out or just straight up sniping them with a high powered rifle were all here. The toolbox was wide and the sandbox was sizeable and intricate. To help navigate players through all of it, a hint system those who just want to see cool stuff happen a clear path to make that a reality. In order to lengthen my time with the game and force myself to explore the game’s levels a bit more, I chose not to rely on it. But once I had my fill, I got back to the beaten path.

Options are great, but at the same time, I think the option of waiting for the entire game to drop was a mistake for me. I think I would have obsess over each and every level a bit more if I was following the episodic release. I still enjoyed playing through Hitman, but I didn’t love it or get to know it like those who committed to IO Interactive and followed them on their weird episodic Hitman game. Hitman 2 and the upcoming Hitman 3 fall back to traditional release models, which I think is preferable for most people. However, I cannot help thinking there’s something to drip feeding content. 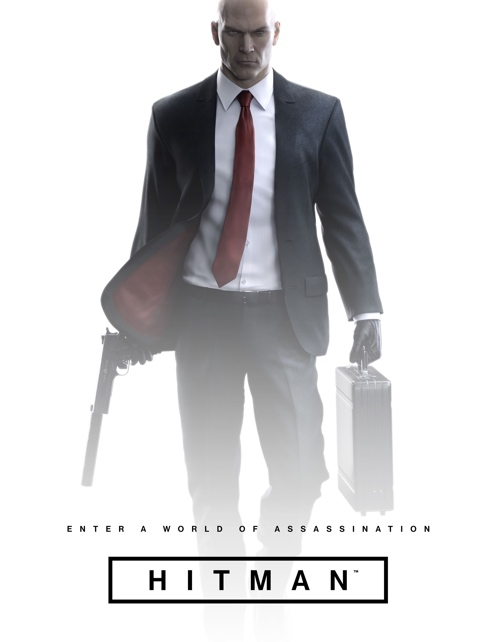 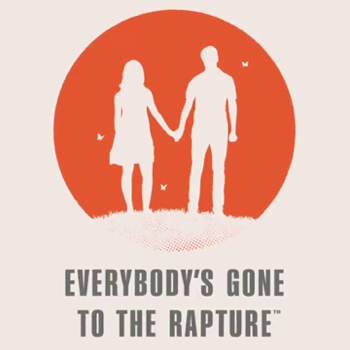 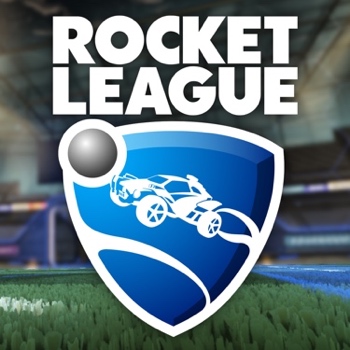 After playing Hitman: Sniper, Square Enix Montreal resides on my list of top tier development studios. I loved Hitman Go but I didn’t immediately dive into Hitman: Sniper because it looked like the lame Silent Scope knock offs that litter the Apple App Store. However, when I got the game for free (or very cheap, I don’t recall which), I was proven wrong. Hitman: Sniper was brilliant.

The game was not about sniping a target or two and then moving onto the next locale because there’s only one locale to play with. I was taken aback at first but as I was unlocking missions, weapons and abilities, I slowly realized that this was about climbing the leaderboards. The missions were there to teach me how to play the game and what was possible with just a sniper rifle.

I learned how to setup accidents and triggered explosions with well placed shots. I was trained in the importance of body disposals and luring unsuspecting guards away from the targets they were protecting.

Hitman: Sniper was a game of surprising depth and demonstrated to me that it’s possible to create a score challenge game like this on mobile. I’m not a fan of the Facebook integration but I love the idea of sharing replays. I learned from others to improve my own score without having to head over to Youtube. However, try as I might, I’m stuck in the low end of the top 100 at the time of writing. Still, they successfully infected me with the score hunting bug and that’s no easy feat.