Things are moving at a quick pace this week. I’ve been talking on the phone and exchanging e-mails with lawyers, insurance folks and whomever I need to get in touch with to process this new move.

I have a copy of Max Payne 3 coming for May 15. I just hope I have enough time to actually play it then.

END_OF_DOCUMENT_TOKEN_TO_BE_REPLACED

I’m actually a few days late with this, but that’s alright.

You’ve got yourself a customer, Rockstar. Seeing footage like this makes the delay a bit more unbearable. 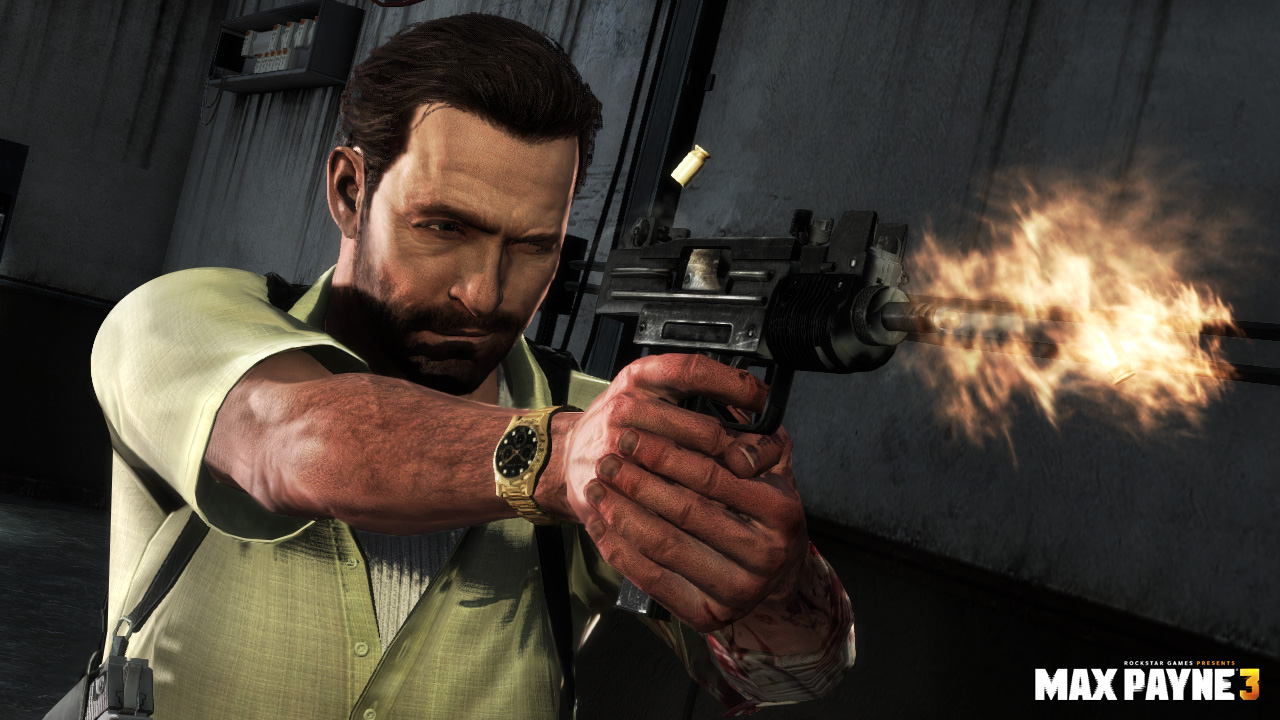 It’s not a delay if it’s just following the pre-established pattern of “Rockstar titles release in May”. Like Red Dead Redemption and L.A Noire before it, Max Payne 3 will be filling our hearts full of lead in May instead of the initial March timeframe.

The exact date is May 15th, 2012 for the PlayStation 3, Xbox 360 and May 29th, 2012 for the PC. I’m getting the PC version. I sincerely hope AMD/ATI will have their drivers in order and not botch the launch like they do for nearly every major release in the past 8 months.

I won’t be surprised to see Grand Theft Auto V make a May 2013 debut.