It took me a few days to digest and examine the gameplay videos for Ubisoft’s Tom Clancy’s The Division but I was finally persuaded into a pre-order. I also added a handful of additional titles that were no brainers to me.

Four colored answer buttons are laid out on the floor and you need to make sure you’re standing on the right answer when the time runs out. The winner’s decided over four rounds, and there are a number of exclusive Home prizes up for grabs for the greatest players.

END_OF_DOCUMENT_TOKEN_TO_BE_REPLACED 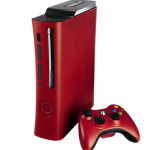 Remember that Resident Evil 5 Red Xbox 360 bundle that was rumored awhile ago? Well, it looks like ArsTechnica’s source came through once again. Capcom and Microsoft announced the new bundle earlier today and the specifications for it were pretty damn accurate as well:

Press release of said Xbox 360 below:

END_OF_DOCUMENT_TOKEN_TO_BE_REPLACED 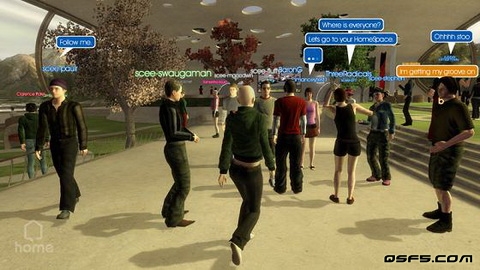