Here it is: the final update of 2009 and probably the final Exclusives Watch for me.

As always this feature will answer these two questions:

With the new year, I’ve made a few predictions:

Let’s see how I did.

With that, I hope you find this article to be both useful and enlightening. If you notice any missing/incorrect info, please don’t hesitate to leave a comment. 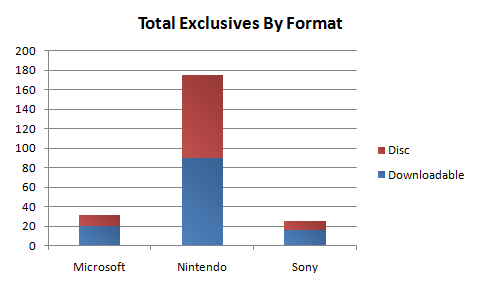 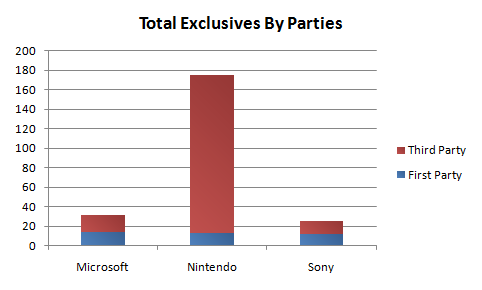 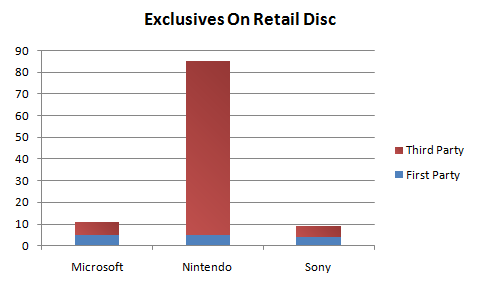 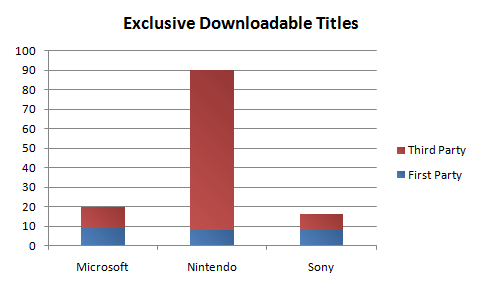 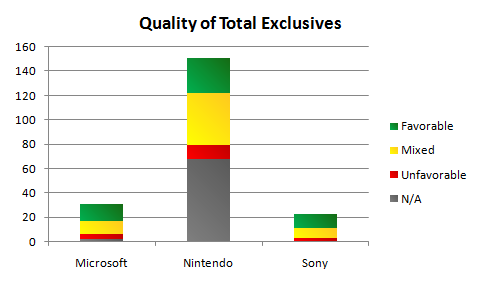 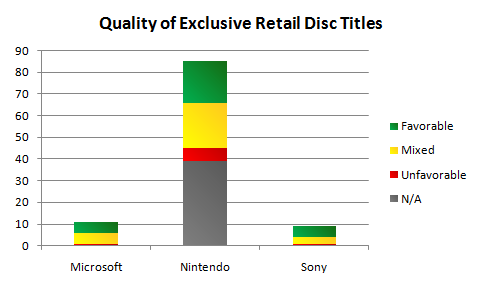 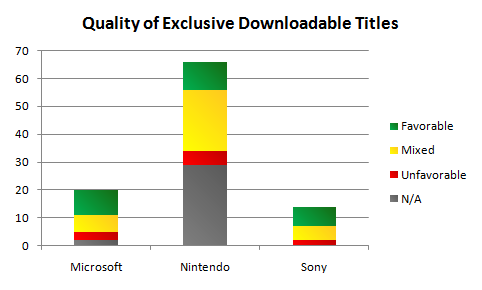 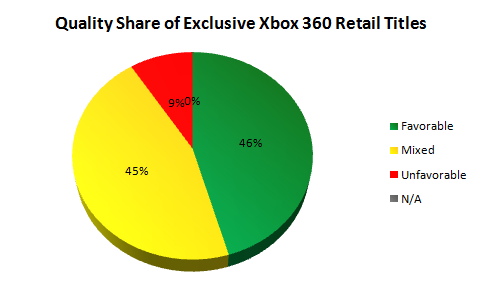 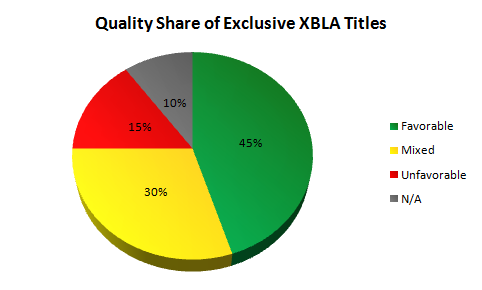 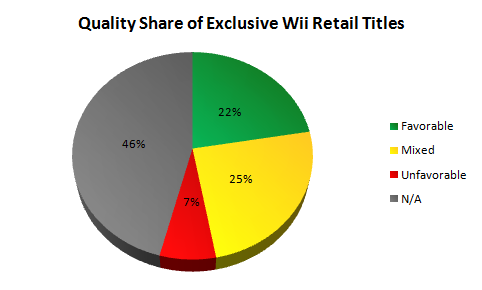 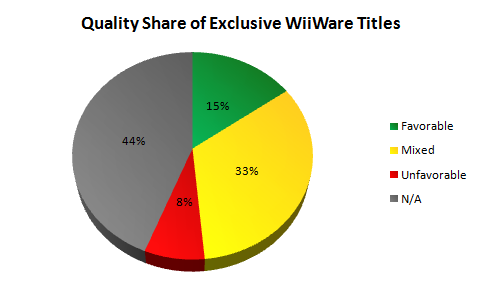 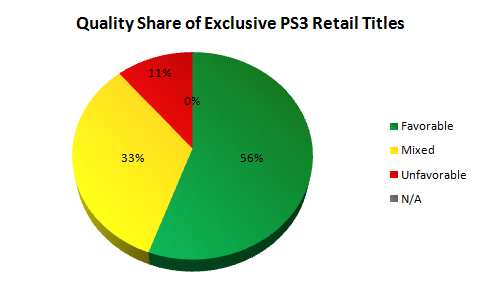 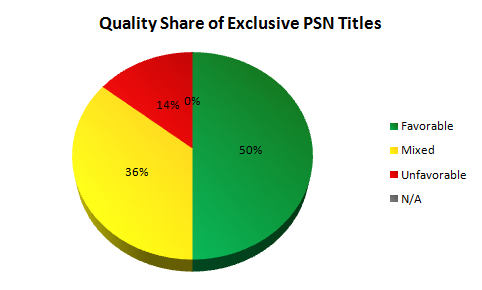